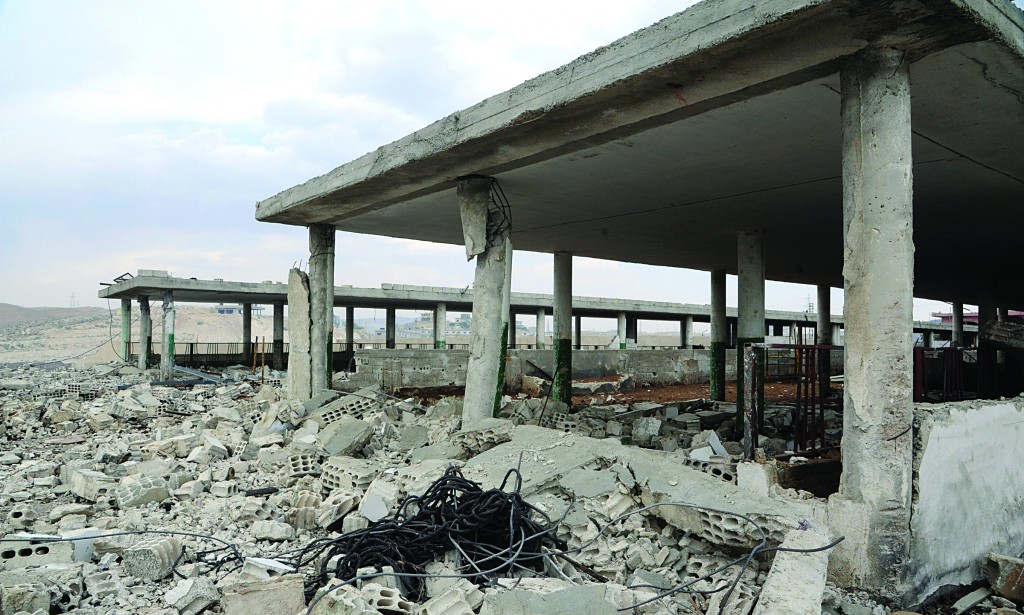 Israel’s weekend airstrike on a military complex near the Syrian capital of Damascus killed at least 42 Syrian soldiers, a group of anti-regime activists said Monday, citing information from military hospitals.

The Syrian government has not released a death toll, but Syrian state media have reported casualties in Sunday’s pre-dawn airstrike, Israel’s third into Syria so far this year.

The Britain-based Syrian Observatory for Human Rights said about 150 soldiers are normally stationed in the area that was targeted, but that it was not clear how many were there at the time of the strike.

Assad reportedly notified Washington via Moscow that orders have been given to allow deployed ground-to-ground and ground-to-air missile batteries to be used against Israel without advance notice in the event of another attack, The Jerusalem Post reported.

The White House declined for a second day to comment directly on Israel’s air strikes in Syria, but said Obama believes Israel, as a sovereign nation, has the right to defend itself.

The United States was not given any warning before the strike, a U.S. intelligence official said on Sunday. Without confirming that Israel was behind the attacks, he said that the United States was essentially told of the air raids “after the fact,” notified as the bombs went off.

Israel sought to persuade Syrian President Bashar al-Assad on Monday that recent air strikes around Damascus did not aim to weaken him in the face of a two-year rebellion, and played down the prospects of an escalation, Reuters said.