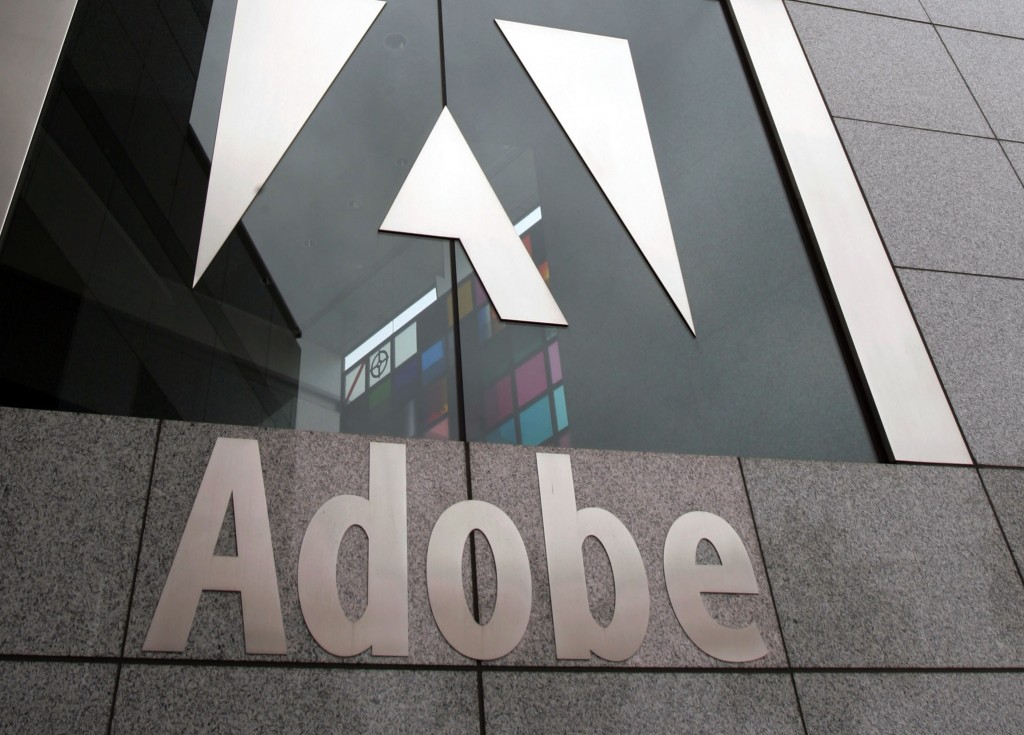 Adobe says it is moving to an online subscription-based model for the software package it sells to designers, web developers, video editors and other creative professionals.

Adobe Systems Inc. said Monday that it will not release new versions of its Creative Suite software package. Instead, the maker of Photoshop, Illustrator and Acrobat is shifting focus to Creative Cloud, which makes its software available through a monthly subscription that starts at $50 for an individual if they sign up for at least a year.

Adobe’s move is part of an industry trend toward selling software as a subscription service rather than as a one-time sale item. Microsoft Corp., for example, makes the new version of Office available as an online subscription. The company, however, still gives consumers and businesses the option of purchasing Office as packaged software.

“Customers have to come to terms with the end of perpetually licensed software,” said IDC analyst Al Hilwa. “Adobe is ahead of the game.”

Scott Morris, a senior marketing director at Adobe, said the shift will help the San Jose, Calif.-based company respond to changes in the marketplace much faster. Adobe’s engineers, he said, will be freed up to release updates and improvements much faster than the company’s traditional 18 to 24-month upgrade cycle.

Adobe said its Creative Cloud service has gained 500,000 paying subscribers since the company made it available as an option a year ago.

Morris acknowledged that the change will be a “big transition” for its customers. He compared it to Adobe’s introduction of the Creative Suite package a decade ago. Until that time, the company had sold its software products separately rather than as part of a set.

“One of the things that make us confident with this change is that customers who are moving to Creative Cloud are loving it,” he said, citing flexibility and lower upfront costs.

Adobe also reaffirmed its financial guidance for the second quarter and for the fiscal year. It still expects adjusted earnings of 29 cents to 35 cents per share, on revenue of $975 million to nearly $1.03 billion, for the current quarter. Analysts, on average, are forecasting adjusted earnings of 34 cents per share and revenue of $1.01 billion, according to a poll by FactSet.