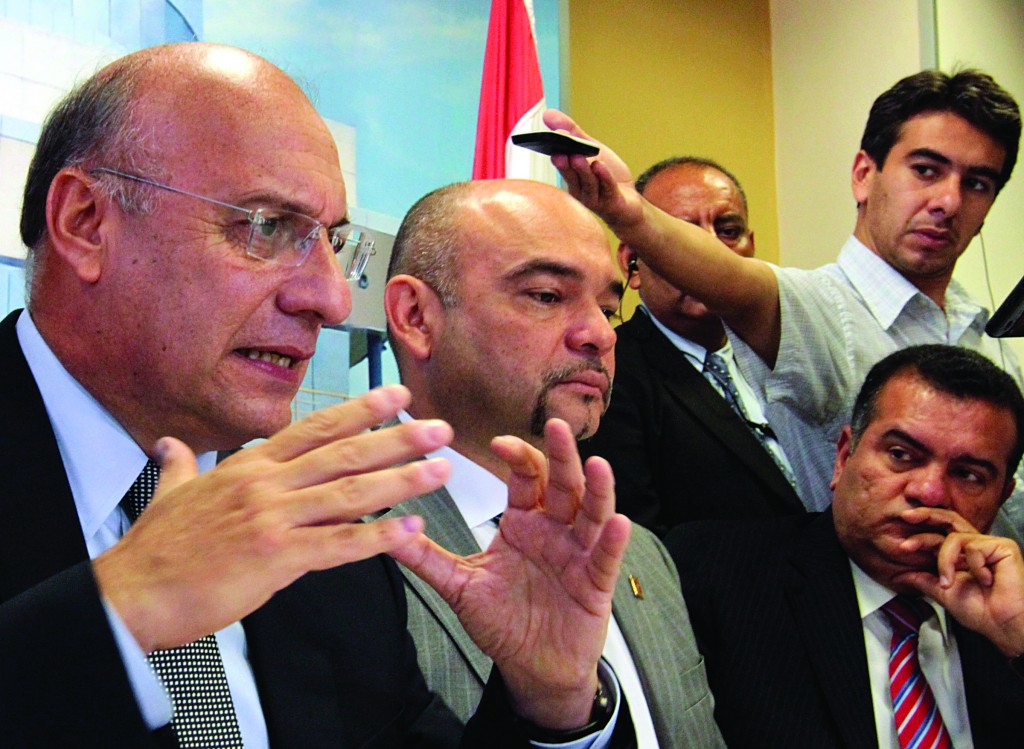 Venezuela’s government on Saturday angrily rejected comments made by President Barack Obama about the South American country’s political crisis and accused Washington of backing violence that has followed its recent presidential election.

A Foreign Ministry statement said that Obama’s “fallacious, intemperate and interventionist declaration” will lead to deteriorating relations between the countries and “confirms to the world the policy of aggression his government maintains against our country.”

The statement read by Foreign Minister Elias Jaua on state media referred to comments the U.S. president made to Spanish-language network Univision during his trip to Mexico and Costa Rica.

In the interview that aired Friday, Obama wouldn’t say if the United States recognizes Nicolas Maduro as Venezuela’s new president following elections that have been disputed by the opposition.

When asked, he replied that it’s up to the people of Venezuela to choose their leaders in legitimate elections.

He also said that reports indicate that basic principles of human rights, democracy, press freedom and freedom of assembly were not observed in Venezuela following the election.

“Venezuela rejects with all the force of its Bolivarian dignity the declaration by United States President Barack Obama, which again attacks the legitimate Venezuelan government,” the Foreign Ministry statement said.

Maduro, the hand-picked successor to late Venezuelan president Hugo Chavez, narrowly won the April 14 presidential election. But opposition leader Henrique Capriles contends the election was stolen from him and has challenged the result.

Tension between supporters on both sides remains high, with tens of thousands of Venezuelans protesting in the streets. Lawmakers even brawled on the floor of the National Assembly last week.

In another interview with Spanish-language network Telemundo that’s set to air on Sunday, Obama described as “ridiculous” the idea that an American filmmaker detained by Venezuela’s government is a spy.

Thirty-five-year-old Timothy Tracy, of West Hollywood, California, was formally charged last week with crimes including conspiracy, association for criminal purposes and use of a false document.

Obama says Tracy’s case will be handled like every other in which a U.S. citizen gets into a “legal tangle” while abroad.

The president also said the U.S. hasn’t tried “in any way” to interfere with Venezuela’s recent elections.