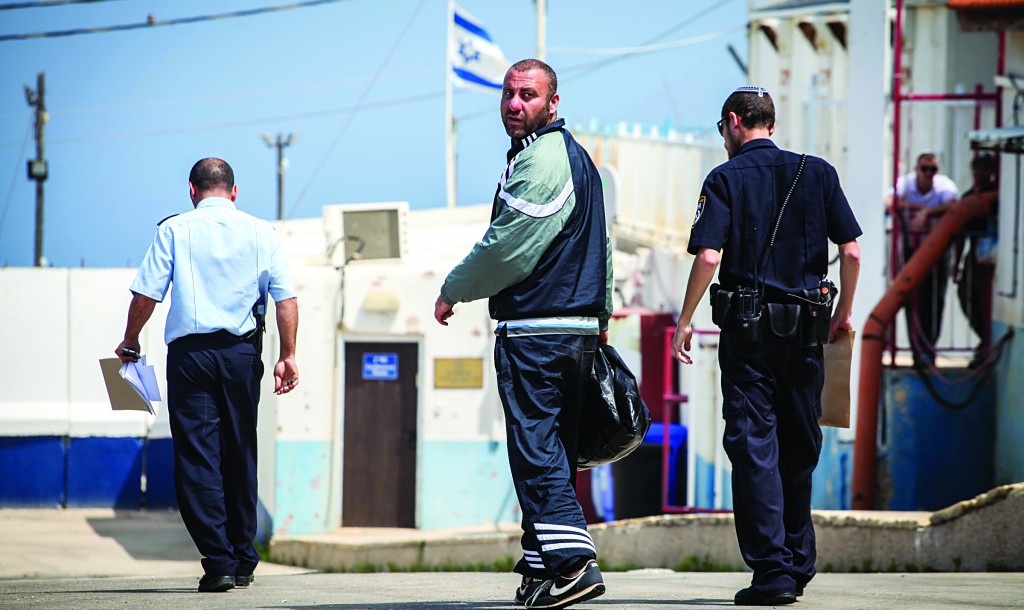 An Israeli citizen who crossed the border into Lebanon illegally last week was returned by Lebanese authorities to Israel on Sunday, the Israel Defense Forces said.

Simon Saadati, 34, was handed over to Israel Police after crossing back over the border accompanied by the International Committee of the Red Cross, the IDF said.

Saadati was apprehended last Wednesday by the Lebanese army after he crossed the northern border near Rosh Hanikra. The IDF said forces at a lookout station near the border only spotted the man after he had already jumped the fence and entered Lebanon.

The IDF said following Saadati’s arrest that he would likely be interrogated and then released and returned to Israel once Lebanese intelligence established he was not an Israeli soldier or agent.