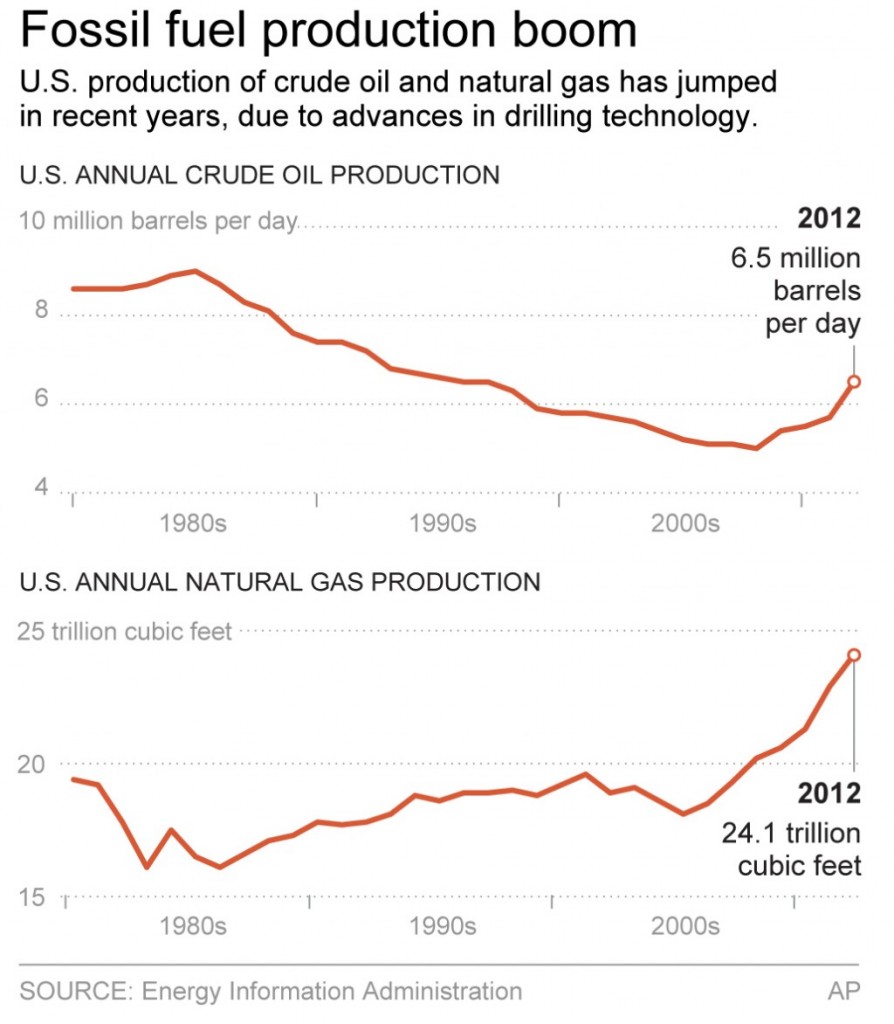 A decade ago, large investors in so-called “clean” technology had a straightforward goal: Finance companies that would help eliminate the world’s dependence on oil, natural gas and coal.

But as profits from wind, solar, biofuels and other alternatives consistently fell short of expectations — and as the fossil fuel business boomed — things got complicated. Venture capitalists and other investment funds started stretching the definition of clean technology almost beyond recognition in an effort to make money while clinging to their environmental ideals.

Today, clean technology investment funds are not trying to replace the fossil fuel industry; they’re trying to help it by financing companies that can make mining and drilling less dirty. The people running these funds acknowledge the apparent hypocrisy, but defend a more liberal definition of clean technology.

“Oil and gas will be with us for a long time. If we can clean that up, we will do the world a great service,” says Wal van Lierop, CEO of Chrysalix, a Vancouver, Canada-based venture capital firm founded in 2001.

Chrysalix still backs companies that fit the more traditional definition of clean energy,  including Bridgelux, which makes more efficient light bulbs, and Agilyx, which turns plastic waste into fuel. But the firm, whose website boasts that it is “100 percent focused on clean energy,” is a backer of MineSense, which helps miners operate more efficiently by assessing the quality of ore as it is being scooped. It also supports GlassPoint, which helps drillers extract more oil by using steam generated with solar power.

Environmentalists have mixed feelings. They welcome technologies that reduce the environmental impact of oil and gas development. But they worry the newfound abundance of oil and natural gas — and all the money that can be made helping drillers — has distracted clean-technology backers from what once seemed to be their main goal: To make oil and gas a thing of the past.

Mark Brownstein, who runs the energy and climate program at the Environmental Defense Fund, says, “Some don’t have the stomach for that and are simply going with the flow.”

The shift has made even those who are helping to drive it squirm.

“We’ve wrestled with it,” says Alan Salzman, managing partner of VantagePoint Capital Partners, one of Silicon Valley’s most prominent venture firms focused on clean technology. “If someone comes up with a more benign way of (exploiting fossil fuels), is that a good thing or a bad thing?”

But if fossil fuels become more palatable to society, says Salzman, we may end up burning more of them.

Ten years ago, it seemed as if the world was running out of oil, and what was left of it was in the Middle East. Oil and natural gas prices spiked to alarming highs. And scientists claimed that fossil fuels were causing troubling changes to the climate. Pushing for an end to the fossil age made sense for economic, political and environmental reasons.

This had Silicon Valley venture capitalists drooling. “Cleantech,” as they called it, would be the next big thing. And it was going to be very, very big. These firms saw a chance to profit from what many thought would be the biggest economic shift in history — from fossil energy to renewable energy.

But the new energy technologies proved much harder to master than predicted. And oil and gas drillers, using technology advances of their own, learned how to unlock enormous new reserves of fossil fuels.

Dozens of solar, biofuels and battery companies failed, unable to show enough promise to go public or attract the attention of bigger companies. “Investors are still waiting for their cleantech investments to produce returns,” says Dallas Kachan, who runs the San Francisco clean technology consulting firm Kachan & Co. “Nobody’s seen the stellar home runs they were hoping for 5 years ago.”

The value of global clean technology deals fell 29 percent last year to $7 billion, from a record $9.9 billion in 2011, according to the Cleantech Group. But the portion of that sum focused on conventional fossil fuels nearly tripled, to a record $556 million.

A few clean technology investors have stayed away from oil and gas despite the temptation. Khosla Ventures, for example, has been a major backer of advanced biofuels even as most of these companies have failed to live up to their promise. The firm does not invest in companies that support fossil fuels.

But the drilling boom has led to countless investments in this gray area between “clean” and “dirty.”

— Axine, which is backed by Chrysalix and Royal Dutch Shell, wants to make the drilling process known as fracking less dangerous by treating wastewater produced during drilling without chemicals.

— Picarro, one of the cleantech investments of Greylock Partners, is attempting to make natural gas production less harmful to the climate with its leak-detection system.

— Neos Geosciences is backed by a “greentech” fund at Kleiner Perkins Caufield and Byers, where Al Gore is a partner. The company helps oil and gas companies find the most promising places to drill for oil and gas — and avoid drilling in ecologically sensitive locations — using sensors mounted on helicopters.

VantagePoint’s Alan Salzman thought Liquid Robotics’ technology was great, and he had a good idea who might agree. He set up a meeting with Schlumberger, the giant oil and gas drilling services company. The two companies have since formed a joint venture.

Liquid Robotics’ drones will likely be used to help detect leaks from drilling operations and make sure the water is free of whales when oil companies search for oil. But the robots will also help locate new deposits of oil and gas.

“We are not philosophical purists,” Salzman says. “We’re investors.”