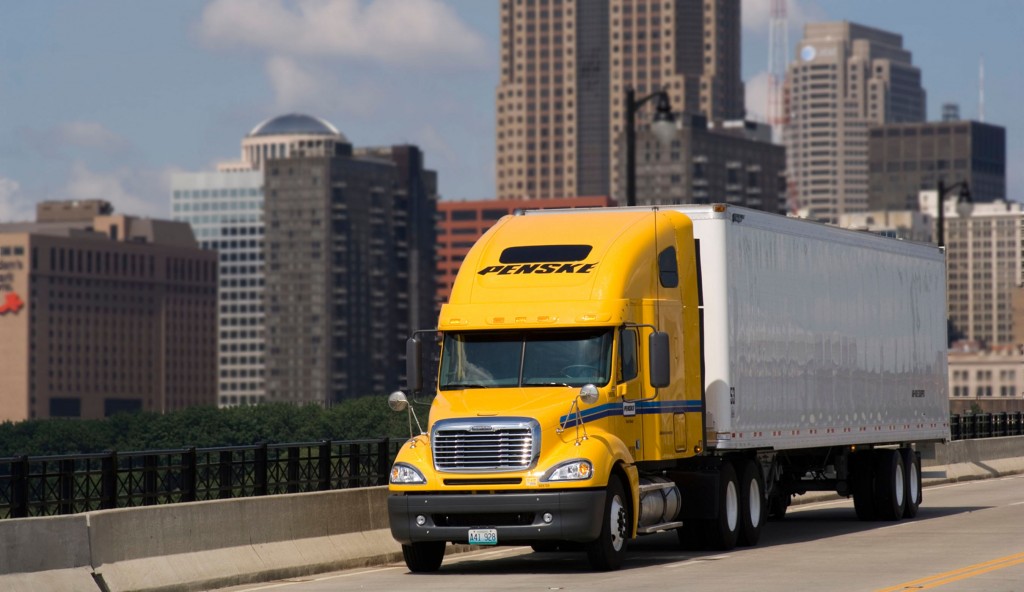 From his seat 10 feet above Interstate 45, trucker Gary Babbitt takes a lofty view of the business he loves.

Big rigs haul virtually everything in the U.S. to consumer markets, he says, from milk to medicine to Mercedes-Benzes.

“Trucks and truck drivers are the pulse of this country,” said Babbitt, 61, a 40-year veteran of the industry, mostly with Central Freight Lines Inc. “And if the pulse stops, the country does, too.”

These days, the pulse races – mostly from stress.

Thousands of experienced baby boomer truckers like Babbitt are near retirement in a business already grappling with a long-term 10 percent shortage of drivers.

And the industry continues to struggle to attract young drivers who could fill some of those empty seats.

As the economy slowly improves, driver shortages may slow the shipment of goods everywhere, pushing freight prices higher as well.

“What you’re describing is a long-term problem with no short-term solution in sight,” said John Esparza, president and CEO of the Texas Motor Transportation Association, a trade association that represents trucking businesses.

Roughly 21 percent of commercial truck drivers are 55 to 65 years old, according to industry figures.

Fewer than 8 percent, though, are 25 to 29. The average age of a commercial truck driver in the U.S. is 48, according to the U.S. Bureau of Labor Statistics.

“We know where it’s going,” said Elaine Briles, director of safety and recruiting at Dart Transit Co., a Minnesota trucking company. “If we don’t have the drivers, we pay more to get them, and it costs more to ship.”

The company has 2,500 drivers based in Eagan, Minn. and Dallas, most of them independent contractors, she said.

Like just about every trucking company in the U.S., Dart Transit has dealt with driver shortages for decades, Briles said.

The 79-year-old company would need about 40 percent more drivers than it has to be able to fully use its shipping capacity, she said.

Attracting 20-somethings – the millennials, who outnumber boomers – to the business has proved especially difficult, said Briles and other trucking officials.

Many have little interest in owning or driving a car, much less a 40-ton tractor-trailer rig.

“I don’t think they want to be away from home for days at a time, or be out in traffic all the time or in weather of all kinds,” Briles said. “It’s a hard job, and there are lifestyle considerations.”

Eight full-time recruiters at Dart do nothing but mine driver prospects all day, searching for people to take jobs that usually start around $40,000 a year and increase pretty rapidly.

About a year ago, the company even established a “finishing school” for new drivers so they can be pressed into service sooner with more confidence.

“Up until a year ago, we would not have thought about hiring drivers right out of school,” she said. “But the shortage became critical.”

For longtime truckers like Babbitt of Central Freight Lines, the reluctance about driving trucks is hard to understand.

Babbitt, who is credited with 4.7 million miles of safe driving, works with the Texas Motor Transportation Association and the American Trucking Association on programs that promote trucking and safe driving.

His regular route is an overnight run to Houston and back, often with hazardous material.

“I put two kids through college, my home is paid for and I have a 401(k),” Babbitt said.  “Part of my job is to get the word out that these are good jobs.”

In December 2011, he and his family were living in a budget suite hotel. AuCoin had been laid off from his job as a master carpenter and decided to become a truck driver.

He enrolled in a truck-driving school run by FFE Transportation of Dallas.

“My third day in training, my wife called and said we were being evicted at the budget suite,” said AuCoin, 33.

Now, he has completed his driver training, acquired his own truck through an FFE lease-purchase program and has been certified to train student drivers on his long-distance runs.

“It has changed my life,” said AuCoin, a native of Alabama who said he and his family now live in a new home in Lewisville, Texas. “I expected it to take three to five years to get to where I am now. But with the way things are in the industry, there are lots of opportunities.”

“I’d like to be home more,” said AuCoin, who stays on the road for three weeks at a time, driving about 5,000 miles a week. “But I’ve honestly got it made.”