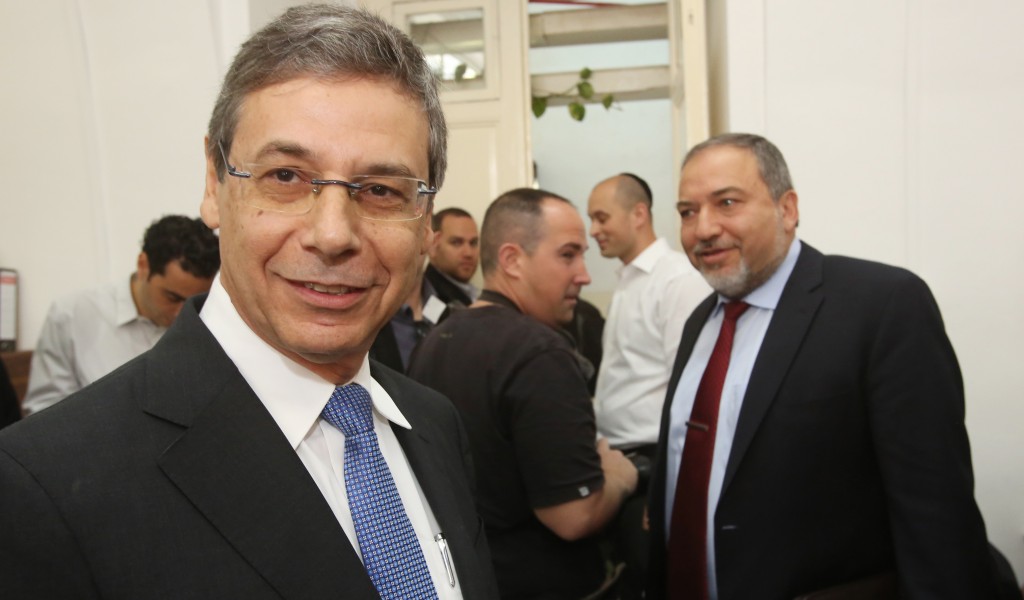 Ayalon testified that Lieberman sought his cooperation in the appointment of Ze’ev Ben-Aryeh as Israel’s ambassador to Latvia.

Lieberman, who is charged with fraud and breach of trust, allegedly promoted Ben-Aryeh for the Latvia post as “payment” for illegally showing him classified material in an investigation against him.

Ayalon explained that at the time he saw nothing improper in Lieberman’s involvement in the appointment since it is a regular duty of foreign ministers.

In addition, Ayalon said he never asked Lieberman why he wanted to appoint Ben-Aryeh and had never seen the negative report about Ben-Aryeh by former Foreign Ministry head inspector Victor Harel, but assumed at the time it was because he had appropriate experience and language skills for the job.

He also said he thought it unnecessary to question Lieberman about the appointment because he considered him “an expert in the former USSR” countries and assumed Lieberman’s support was based on a professional judgment.

Ayalon found himself on trial to a certain extent as well, accused of seeking revenge against Lieberman for summarily dropping him from the Yisrael Beiteinu electoral list and his position as deputy foreign minister on the eve of the last elections.

When Lieberman told him he was off the party list,  Ayalon said he was “shocked, disappointed, and that it was bad for the nation of Israel, but I was not angry.”

The accusations of retaliation “were not correct and hurt me,” he said.

In an interview with Israeli media, Ayalon was presented with a statement made while both were still in office in which he said Lieberman had nothing to do with Ben-Aryeh’s appointment.

Ayalon clarified that he felt obligated at the time to cover for Lieberman, making it clear that in court and before police investigators he was “in a legal forum” and was “obligated to tell the truth.”