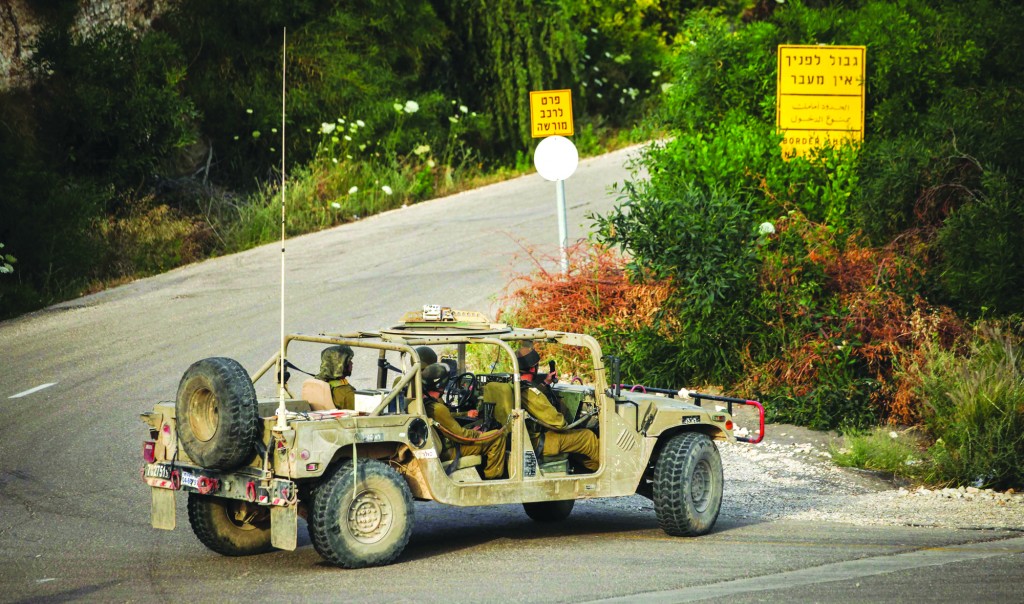 The 34-year-old man jumped over the border fence south of the city of Nakoura, where the United Nations Interim Force in Lebanon (UNIFIL) is posted.

The reason for crossing was not known. Lebanese authorities were reportedly interrogating the man.

The IDF confirmed that a person was seen crossing into Lebanon and that the army turned to UNIFIL with a request for futher information.

Searches were being conducted in the area.