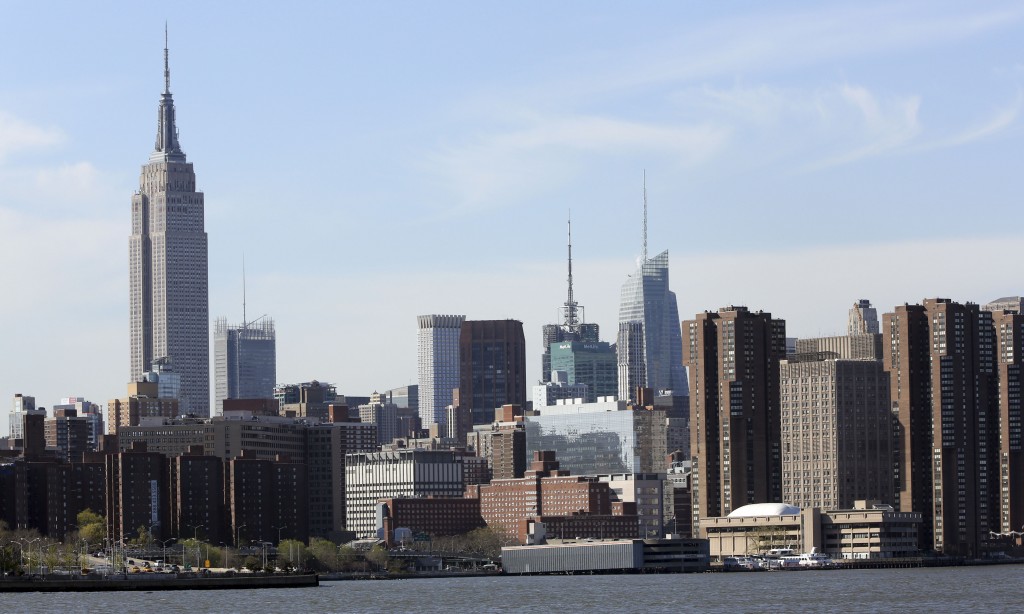 A legal challenge to an ambitious plan to let the public buy shares in one of New York City’s most famous landmarks — the Empire State Building — was cast aside on Tuesday in a ruling by a Manhattan judge.

Judge O. Peter Sherwood rejected arguments by a small group of current investors in the building that the initial public offering would violate state law.

The ruling stems from a long-running dispute over plans by real estate magnates Peter Malkin and his son Anthony to offer the public shares in their holdings in Manhattan and Connecticut, including the 102-story Empire State Building. The offering is expected to raise $1 billion for a new company called Empire State Trust Inc.

Some of the country’s marquee buildings, including the General Motors building in New York and the Embarcadero Center in San Francisco, are owned by publicly traded companies. But the IPO for the Empire State Building is viewed as a rare chance for investors to own a piece of history — an iconic Art Deco skyscraper visited by millions of tourists each year.

When the Empire State Building changed hands in 1961, the buyers sold 1,100 shares at $10,000 per share to help finance the deal. Some of the 3,300 investors were ordinary New Yorkers who pulled together just enough cash to buy partial shares.

The Empire State Building’s controlling investors have said they are close to getting approval of 80 percent of the smaller shareholders for the public offering — the percentage needed to go forward.

“We are pleased by the court’s ruling, and are proceeding with our solicitation with the intention of closing as soon as we reach the approval threshold,” said Hugh Burns, spokesman for Malkin Holdings. “The fact is that far more investors support this transaction than oppose it. We are focused on delivering the majority what they want as quickly as possible.”

There was no immediate comment from the plan’s opponents, but their lawyers have said they would appeal if the ruling went against them.

Before Tuesday’s ruling, a small group of holdouts had challenged a provision that would allow the Malkins to buy them out for $100 a share if they voted against the plan. The proposed public offering values the shares at more than $300,000 each.

A lawyer for the plaintiffs had argued that the provision was being used to coerce the holdouts into switching their votes, and that they deserved fair value for their shares no matter how they voted. Attorneys for the Malkins countered that the provision was well within the law, and intended to keep a small minority from dictating the future of the property.

“The applicants are not entitled to assert any appraisal rights because the transaction is neither a merger nor a consolidation as defined in the Limited Liability Company law,” the judge wrote.

Earlier this year, Sherwood gave preliminary approval to a $55 million settlement in a lawsuit brought by shareholders who sued over tax and other issues. Final approval could come at a hearing scheduled for Thursday.