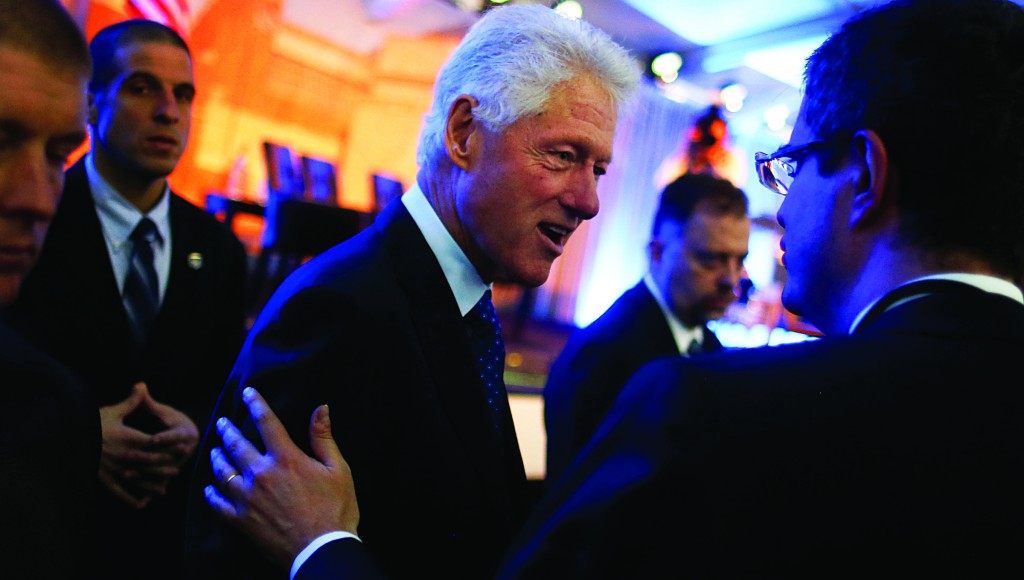 Ending a three-decade quest, Debbie Long on Monday met the American soldier who freed her mother from a WW II Nazi concentration camp.

Long was among the former concentration camp prisoners, their families, and the U.S. soldiers who liberated them gathered at the U.S. Holocaust Memorial Museum on Monday. The ceremony marking the Holocaust museum’s 20th anniversary drew about 4,000 people, including some 800 survivors and 130 WW II U.S. veterans who had freed labor camps in 1945.

Steven Luckert, curator of the museum’s permanent exhibitions, said the celebration had more urgency given the advanced age of the former GIs and the survivors of the Nazi campaign to exterminate Jews. Many are in their 80s and 90s.

“The challenge for us is that we’re battling the clock. With the age of the survivors and the World War II veterans, this will probably be one of the last major gatherings,” he told Reuters.

The ceremony at the museum, one of Washington’s top tourist draws, began with the presentation of flags of three dozen U.S. Army divisions that had liberated Nazi camps.

After speeches by Nobel Peace Prize laureate Elie Wiesel and former President Bill Clinton, survivors, American veterans and family members ate lunch and chatted at tables labeled with concentration camps including Auschwitz-Birkenau, Dachau, Bergen-Belsen and Theresienstadt, ghettos like Lodz and Warsaw and regions such as Carpathia and Italy.