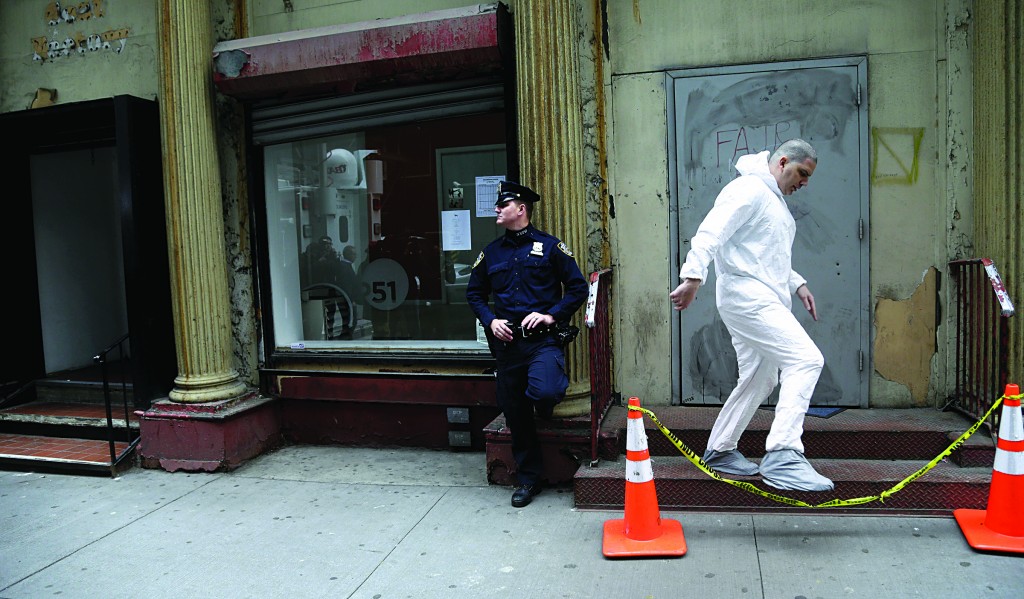 The New York City medical examiner’s office said Tuesday its workers are now sifting soil for possible human remains at a site near the World Trade Center where a plane part was found last week.

The aircraft part was discovered last Wednesday, wedged between an apartment building and the Ground Zero mosque, which in 2010 prompted a national debate about Islam and freedom of speech.

Authorities believe the plane part is from one of the two hijacked airliners that brought down the Trade Center on Sept. 11, 2001, although Boeing said that they will never know which plane it came from.