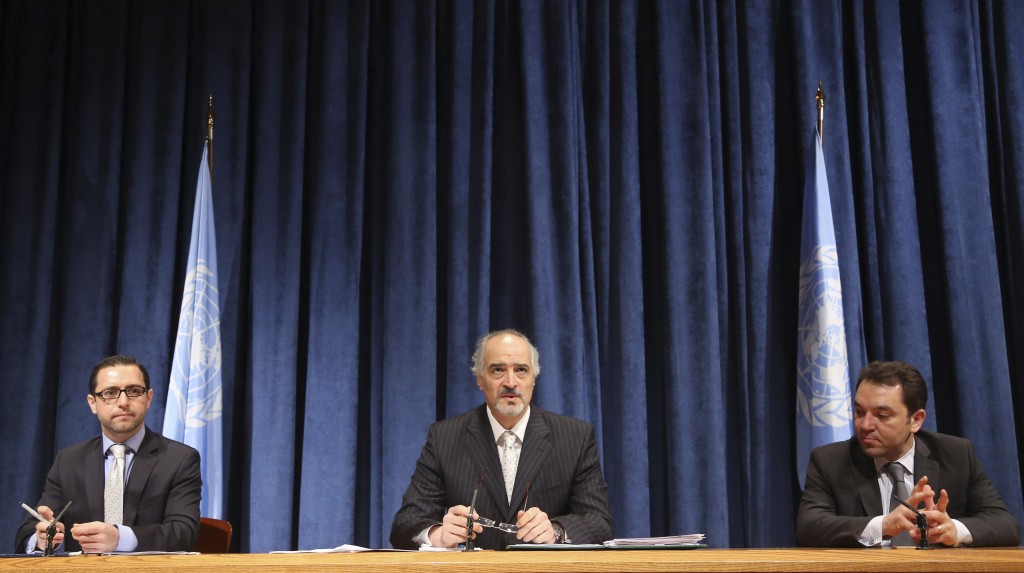 President Barack Obama cautioned against a rush to judgment on whether Syria used chemical weapons against its own people on Tuesday in a sign he is going to take a deliberate approach to a problem that could lead to U.S. military action.

Obama said the Defense Department already has prepared options that might be available, which he declined to describe, in response to what would clearly be an “escalation” and a “threat to the security of the international community, our allies and the United States.”

He said it will take time to conclusively render a judgment on whether a U.S. “red line” against the use of chemical weapons by Syria had been crossed, insisting that “I’ve got to make sure I’ve got the facts.”

Obama is leery about launching military action against Syria without firm evidence, given that his predecessor, George W. Bush, began the Iraq war over claims of weapons of mass destruction that turned out to be untrue.

“If we end up rushing to judgment without hard, effective evidence, then we can find ourselves in the position where we can’t mobilize the international community to support what we do,” he said.

The government of Syrian President Bashar al-Assad denies using chemical weapons in the two-year-old civil war in which more than 70,000 people have been killed.