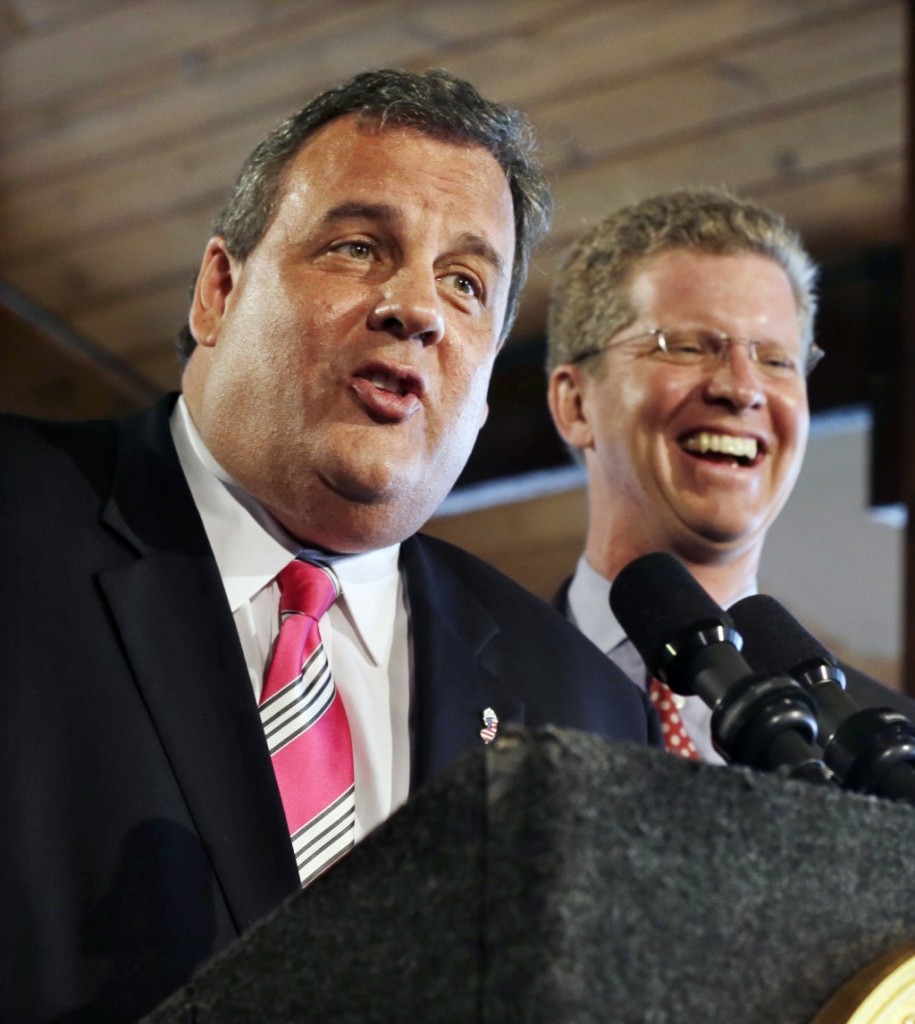 Gov. Chris Christie said Monday that President Barack Obama “has kept every promise he’s made” about helping the state recover from Superstorm Sandy.

Speaking on the six-month mark since the deadly storm, the Republican governor said presidential politics were the last thing on his mind as he toured storm-devastated areas with Obama last fall.

When it comes to helping New Jersey rebuild from the storm, “the president has kept every promise he’s made,” said Christie, widely considered a potential candidate for the Republican presidential nomination in 2016. “I think he’s done a good job. He kept his word.”

His comments on MSNBC’s Morning Joe program came in response to a question about whether he had any regrets about his warm embrace of Obama after the storm, which angered some Republicans, who said it helped tip a close presidential election. Christie had endorsed and campaigned for Republican Mitt Romney.

“I have a 95 percent level of disagreement with Barack Obama,” Christie said. But that did not come into play while dealing with the storm.

“I’ve got a job to do,” he said. “You wake up and 7 million of your 8.8 million citizens are out of power, you’re not thinking about presidential politics.”

“There’s an old joke, right? Someone from the government comes into town and they say, ‘I’m from Washington and I’m here to help’ and everybody starts to laugh,” Christie said. “Shaun Donovan is ruining that joke for me.”

Donovan returned the compliment, praising the Republican governor “for his remarkable and relentless leadership in helping this town, this shore and this state recover from one of the toughest blows it has ever endured.”

This is the first round of disaster relief money to be allocated. Two more rounds of block grants are expected later.