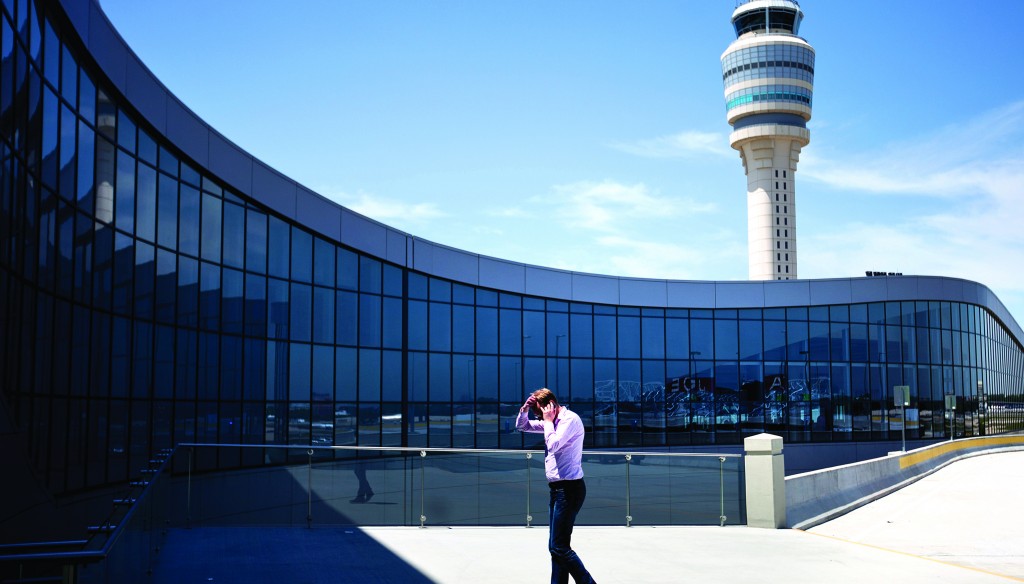 The Federal Aviation Administration said that the U.S. air traffic system will resume normal operations by Sunday evening after lawmakers rushed a bill through Congress allowing the agency to withdraw furloughs of air traffic controllers and other workers.

The FAA said Saturday that it has suspended all employee furloughs and that traffic facilities will begin returning to regular staffing levels over the next 24 hours. The furloughs were fallout from the $85 billion in automatic, across-the-board spending cuts this spring. The bill, passed on Friday, allows the FAA to move as much as $253 million within its budget to areas that will allow it to prevent reduced operations and staffing.

The furloughs started to hit air traffic controllers this past week, causing flight delays that left thousands of travelers frustrated and furious. Planes were forced to take off and land less frequently, so as not to overload the remaining controllers on duty.

The FAA had no choice but to cut $637 million of its share of $85 billion in automatic government-wide spending cuts that must be achieved by the end of the federal budget year on Sept. 30.

Flight delays piled up across the country Sunday and Monday of last week as the FAA kept planes on the ground because there weren’t enough controllers to monitor busy air corridors. Cascading delays held up flights at some of the nation’s busiest airports, including New York, Baltimore and Washington.

Delta Air Lines canceled about 90 flights Monday because of worries about delays. Just about every passenger was rebooked on another Delta flight within a couple of hours. Air travel was smoother Tuesday.

Republicans accused the Obama administration of forcing the furloughs to raise public pressure on Congress to roll back the budget cuts. Critics of the FAA insist the agency could have reduce its budget in other ways that would not have inconvenience travelers, including diverting money from other accounts, such as those devoted to research, commercial space transportation and modernization of the air traffic control computers.

Obama chided lawmakers Saturday for widespread flight delays, deeming it an irresponsible way to govern and a quick fix rather than a lasting solution to the spending cuts known as the sequester.

“Republicans claimed victory when the sequester first took effect, and now they’ve decided it was a bad idea all along,” Obama said, singling out the GOP even though the bill passed with overwhelming Democratic support in both chambers.

He scolded lawmakers for helping the Federal Aviation Administration while doing nothing to replace other cuts that he said harm federal employees, unemployed workers and preschoolers in Head Start.