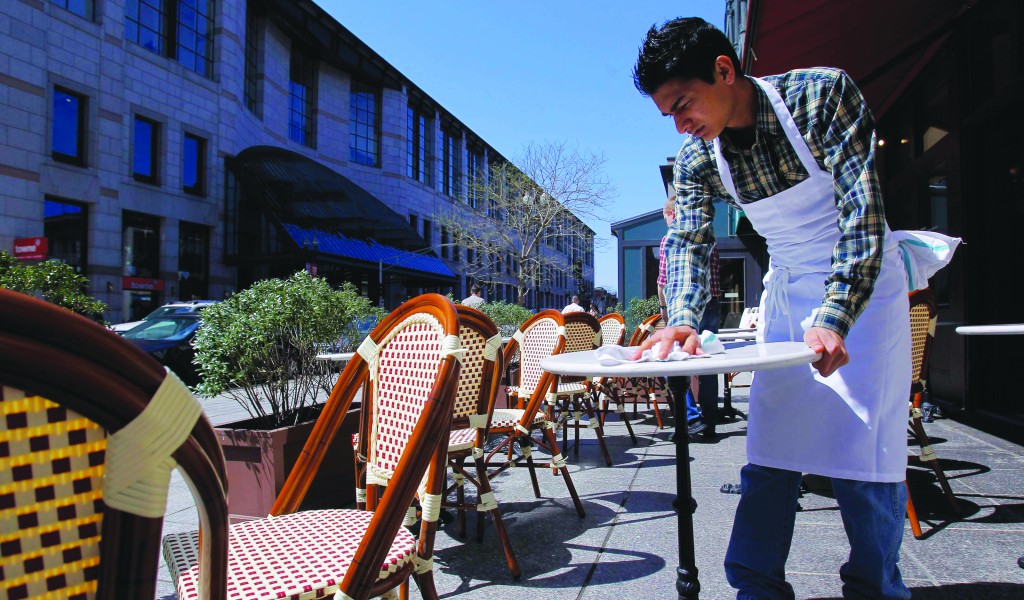 Cost of amputating a leg? At least $20,000. Cost of an artificial leg? More than $50,000 for the most high-tech models. Cost of an amputee’s rehab? Often tens of thousands of dollars more.

These are just a fraction of the medical expenses victims of the Boston Marathon bombing will face.

The mammoth price tag is probably not what patients are focusing on as they begin the long healing process. But friends and strangers are already setting up fundraisers and crowd-funding sites, and a huge Boston city fund has already collected more than $23 million in individual and corporate donations.

No one knows yet if those donations —plus health insurance, hospital charity funds and other sources — will be enough to cover the bills. Few will even hazard a guess about what the total medical bill will be for a tragedy that killed three people and wounded more than 270. At least 15 people lost limbs; other wounds include head injuries and tissue torn apart by shrapnel.

Health insurance, as everyone knows, does not always cover all costs. In the case of artificial limbs, for example, some insurance companies pay for a basic model but not a computerized one with sophisticated lifelike joints.

Health economist Ted Miller noted that treating just one traumatic brain injury can cost millions of dollars, and at least one survivor has that kind of injury. He also pointed out that the medical costs will include treating anxiety and post-traumatic stress — “an issue for a whole lot more people than just people who suffered physical injuries,” he said.

Adding to the tragedy’s toll will be lost wages for those unable to work, including two Massachusetts brothers who each lost a leg, Miller said. They had been roofers but may have to find a new line of work.

Many survivors will also need help with expenses beyond immediate health care, including things like modifying cars for those who lost limbs or remodeling homes to accommodate wheelchairs.

Many survivors live in Massachusetts, a state that requires residents to have health insurance, “which should cover most of their required treatment,” said Amie Breton, spokeswoman for Massachusetts’ consumer affairs office. “The total cost of that treatment is impossible to calculate at this early stage.”

Amputees may face the steepest costs, and artificial legs are the costliest prostheses. They range from about $7,200 for a basic below-the-knee model to as much as $90,000 for a high-tech microprocessor-controlled full leg, said Dr. Terrence Sheehan, chief medical officer for Adventist Rehabilitation Hospital in Rockville, Md., and medical director of the Amputee Coalition, a national advocacy group.

Massachusetts is among about 20 states that require health insurers to pay for prosthetic limbs, but many plans don’t cover 100 percent of those costs, Sheehan said. “Most are skimpy beyond basic prosthetics, and they have not caught up with current available technology,” he said.

“The insurer will use terminology such as ‘not medically necessary’” to deny computerized feet or knees that can often make the patient better able to function and more comfortable and safe, Sheehan said.

Some insurers may be willing to make exceptions for the Boston blast survivors.

“We will work to ensure that financial issues … will not pose a barrier to the care that affected members need,” said Sharon Torgerson, spokeswoman for Blue Cross and Blue Shield of Massachusetts, one of the state’s largest health insurers.