Technology RIM Expects Keyboard Blackberry in US in Late May
Health, Science & Technology 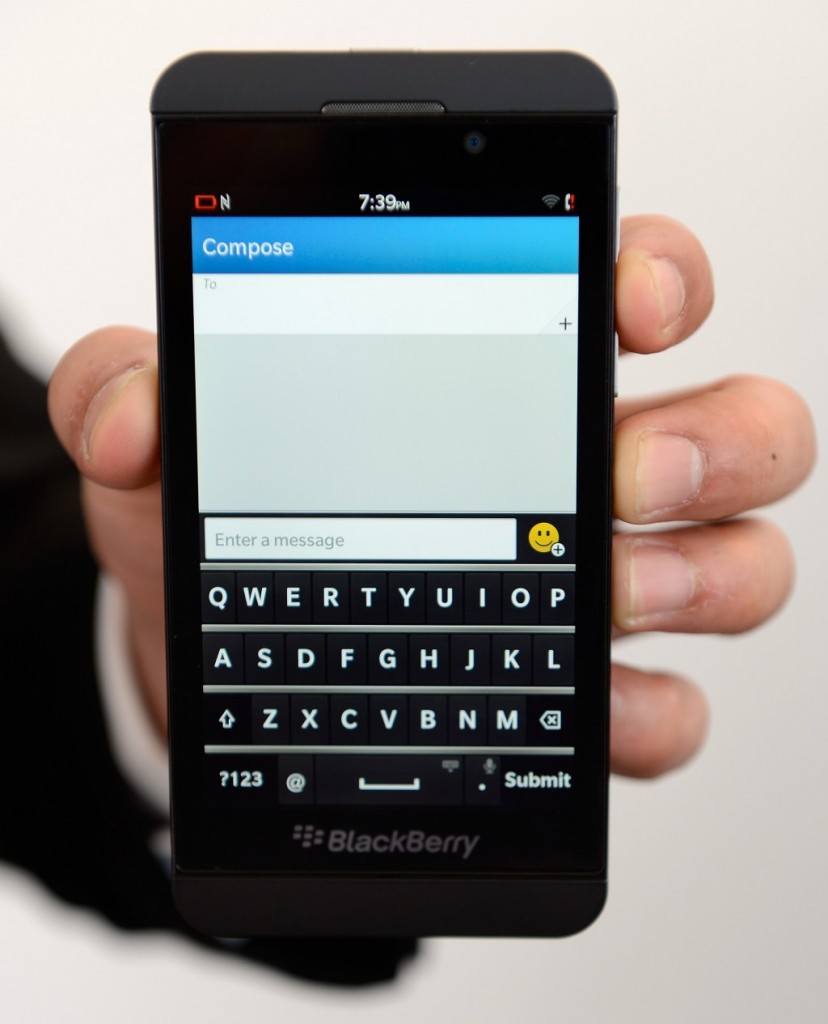 The maker of the BlackBerry expects a new version of the phone with a physical keyboard will be available in the U.S. by the end of May.

Research In Motion Ltd. said Tuesday that all four major U.S. carriers will carry the Q10.

It is available May 1 in Canada.

A delay in selling the new keyboard BlackBerry has complicated RIM’s efforts to hang on to customers attracted by Apple’s iPhone and devices running Google’s Android system. The BlackBerry has fallen behind rivals, but many users have stayed loyal because they prefer a physical keyboard over the touchscreen on the iPhone and most Android devices. Temptations to switch grow with each delay, despite favorable reviews for the new BlackBerry 10.

The touchscreen Z10 launched in the U.S. last month.