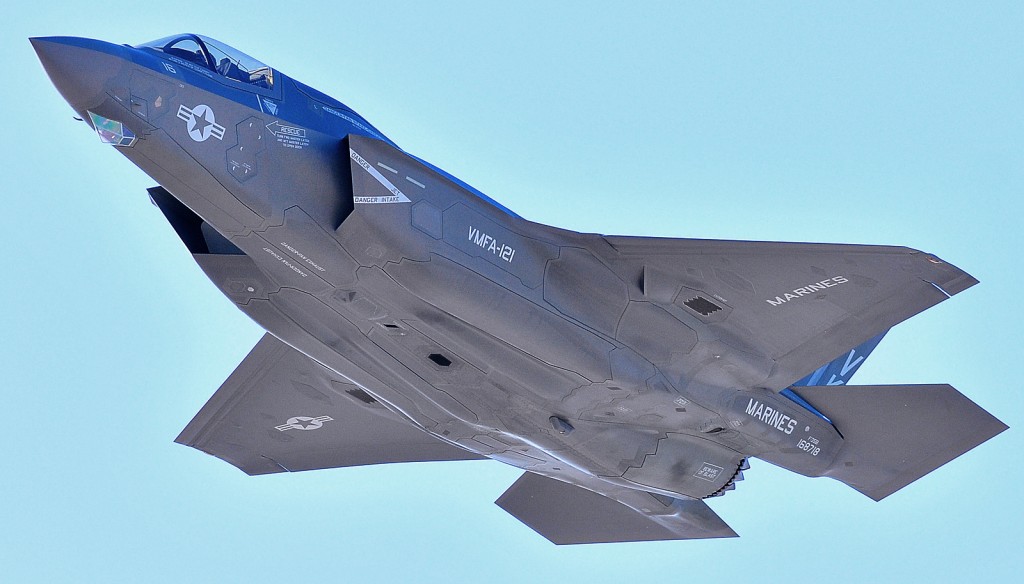 The state-owned company said Tuesday the contract is for 10 to 15 years and could generate up to $2.5 billion in sales. It says the wings will be made at an Israeli facility that already produces wings for Lockheed’s F-16 warplane.

The F-35 is the Pentagon’s most expensive weapons program, with an estimated cost of nearly $400 billion. The program aims to replace a wide range of existing aircraft for the U.S. and several partner countries.

The program has suffered repeated delays. The Pentagon briefly grounded its small fleet of F-35s in February after discovering a small crack in an engine turbine blade.