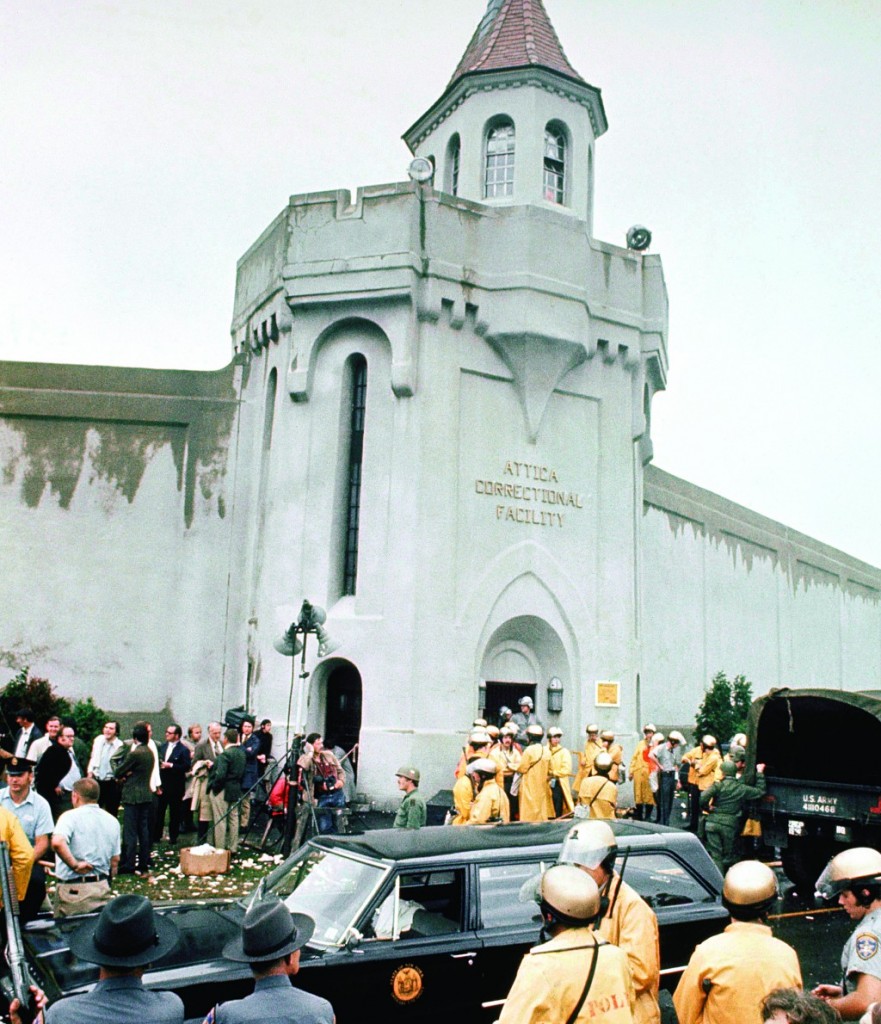 New York plans to seek the release of sealed court documents pertaining to the bloody retaking of Attica state prison after inmates rioted in 1971, an episode that remains the nation’s bloodiest prison rebellion.

Schneiderman said the time has come to bring transparency to what he referred to as one of the state’s “darkest chapters.”

The information is contained in sealed parts of a 1975 state report on New York’s efforts to investigate the riot and its aftermath. Thirty-two inmates and 11 civilian employees died at Attica during the five-day siege, with the majority of the fatalities, including 10 hostages and 29 inmates, occurring when state troopers stormed the prison’s D Yard on Sept. 13, 1971.

Known as the Meyer Report for the former state judge who headed the New York commission that investigated the riot and its aftermath, the 570-page document completed in 1975 was divided into three volumes. The first was partially released, but a state judge ordered the second two to be sealed in 1981 because they contain grand jury testimony.

Among those long seeking release of the Meyer Report and other publicly held riot records are members of the Forgotten Victims of Attica, a group of prison employees who survived the riot and relatives of those who died.

“It’s information that the families have a right to know,” said Dee Quinn Miller, who was 5 when her father William, an Attica guard, died two days after being injured in the riot. “I don’t know what information is in there. Many of our family members have been searching for years for information on their loved one who was killed in the yard.”