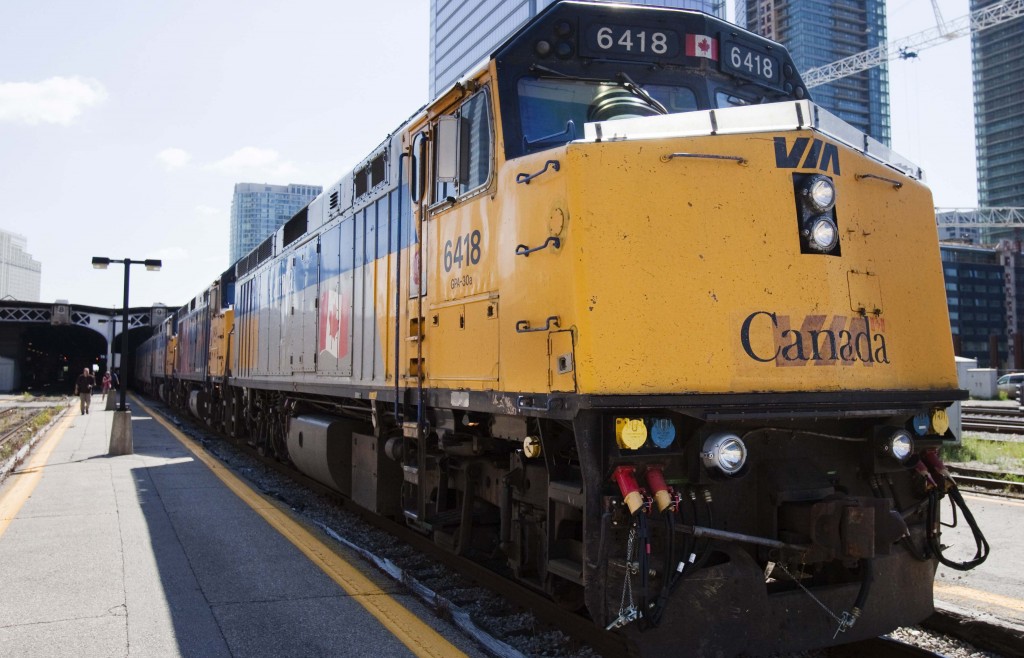 Canadian police said on Monday they had arrested and charged two men with an “al Qaeda-supported” plot to derail a passenger train.

“Had this plot been carried out, it would have resulted in innocent people being killed or seriously injured,” Royal Canadian Mounted Police official James Malizia told reporters in Toronto.

The RCMP said it had arrested Chiheb Esseghaier, 30, of Montreal, and Raed Jaser, 35, of Toronto in connection with the plot, which authorities said was not linked to the Boston Marathon bombings, but likely had connections to al-Qaeda.

Charges against the two men include conspiring to carry out an attack and murder people in association with a terrorist group. Police said the men are not Canadian citizens, but declined to say where they were from. Police said the men had “direction and guidance” from members of al-Qaida.

“The RCMP is alleging that Chiheb Esseghaier and Raed Jaser were conspiring to carry out an al Qaeda-supported attack against a VIA passenger train,” Malizia said.

VIA is Canada’s equivalent of Amtrak, operating passenger rail services in Canada.

U.S. officials said the attack would have targeted a rail line between New York and Toronto, but Canadian police did not confirm that.