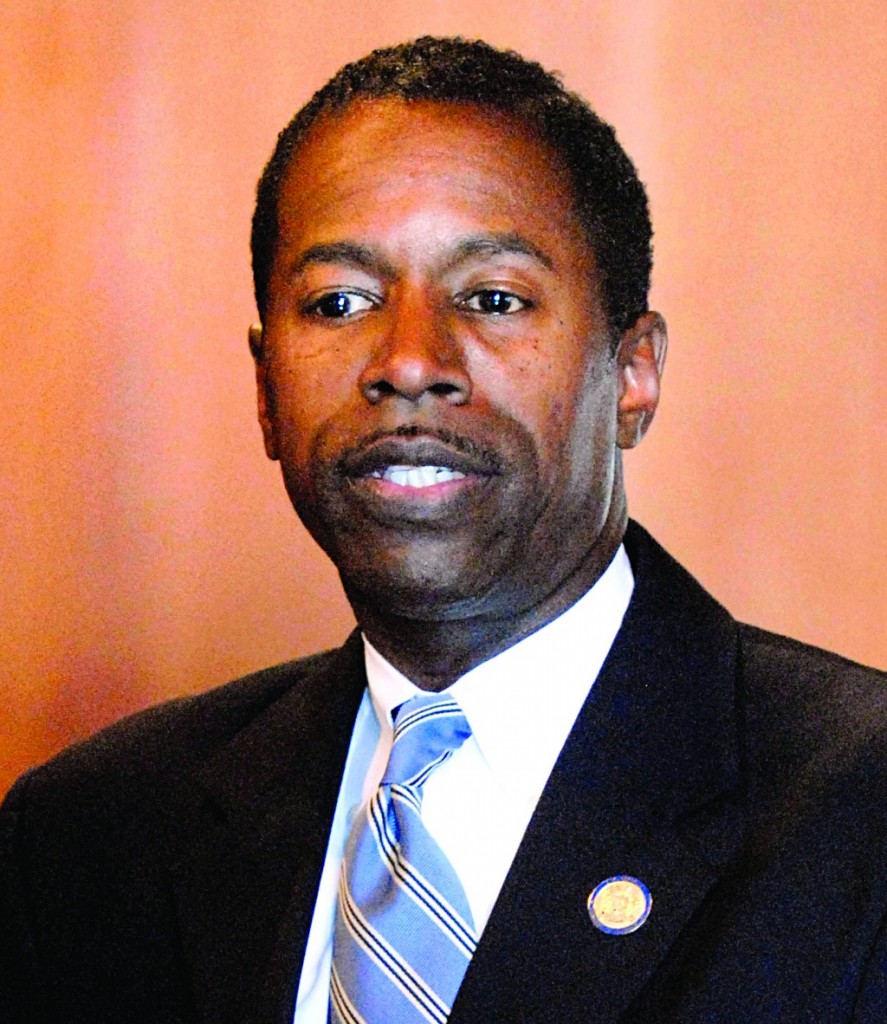 A Democratic state lawmaker was formally indicted Thursday for plotting to bribe his way onto this year’s New York City mayoral ballot as a Republican.

State Sen. Malcolm Smith and five other politicians are named in the indictment, which echoes a criminal complaint issued April 2.

Smith never formally began a mayoral campaign. Authorities said he would have needed permission from three of the city’s five Republican county chairmen to run on the GOP ticket.

Smith’s attorney, Gerald Shargel, said, “We’re going to enter a plea of not guilty. The charges are ill-founded, and we look forward to a time when Sen. Smith can put this behind him.”

Arraignment is scheduled for Tuesday.