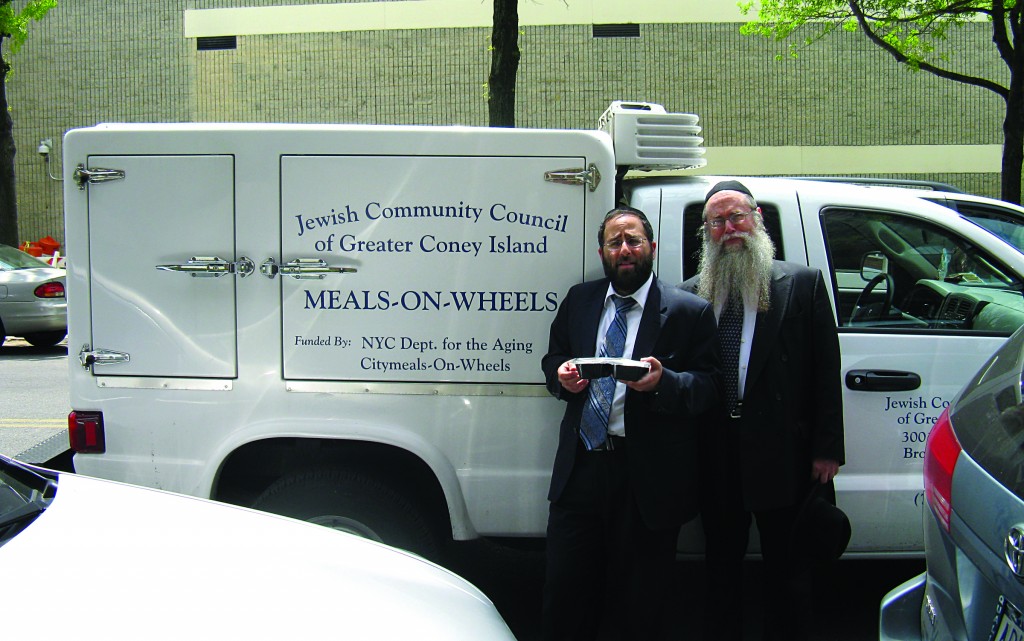 The threatened eviction of the Ocean Parkway Senior Center has been averted, Rabbi Moshe Wiener, executive director of the Jewish Community Council of Greater Coney Island, which operates the center, announced on Wednesday.

In an alternative arrangement with the city’s Department for the Aging and Met Council’s William Rapfogel, the Medicaid Social Adult Day Care Program, which was to have displaced the senior center, will be restructured as an afternoon and evening program that would only minimally overlap with the center’s programming.

“Ahi Ezer looks forward to hosting both programs on behalf of the senior community at large,” said Eliot Harari, director of Ahi Ezer Housing Development Fund Corporation and landlord of the center.

Domenic Recchia, chairman of the City Council’s finance committee, noted that closing the senior center “would have devastated our community and those whose lives it touches.” He expressed relief that the center had been preserved.