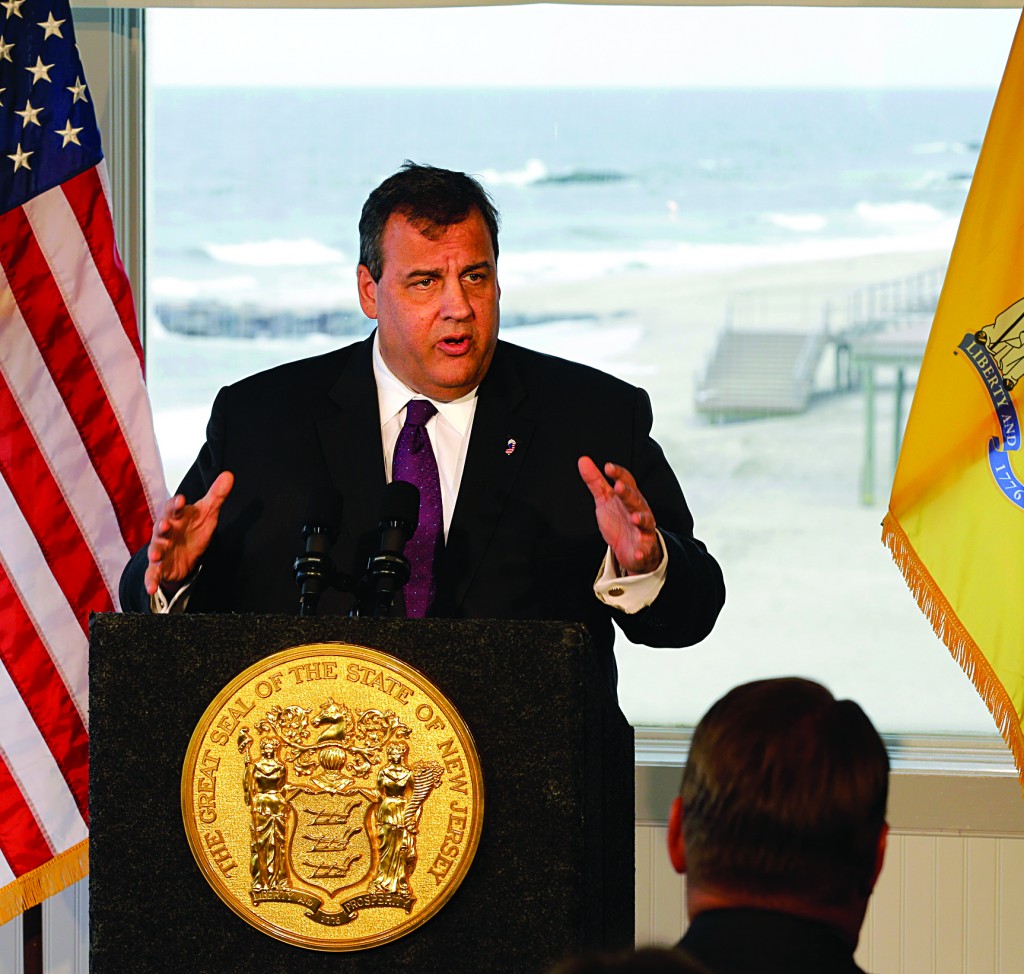 New Jersey Gov. Chris Christie has been named one of Time magazine’s 100 most influential people in the world, in an annual list released Thursday.

A 9-year-old whom Christie befriended after Superstorm Sandy wrote the accompanying essay about Christie.

Fourth-grader Ginjer Doherty recounted how the governor “told me not to worry — that my parents would take care of everything — and he looked very serious and sad, and he cried. He said he would be back to help out the town.” Doherty said that he was invited to Christie’s State of the State address in January.

“When I went to the statehouse in January to hear his speech, I met two of his kids, and I even got to meet the heroes from New Jersey who saved people,” the youngster said. “The governor’s friends high-fived me and said nobody makes the governor cry. They said I was the best.”

The 50-year-old Republican is frequently mentioned as a possible candidate for president in 2016. This is the second time Christie made the list, the first being in 2011. He was also featured on the cover of Time in January, but complained at the time about a close-up photo captioned with the words “the boss.”