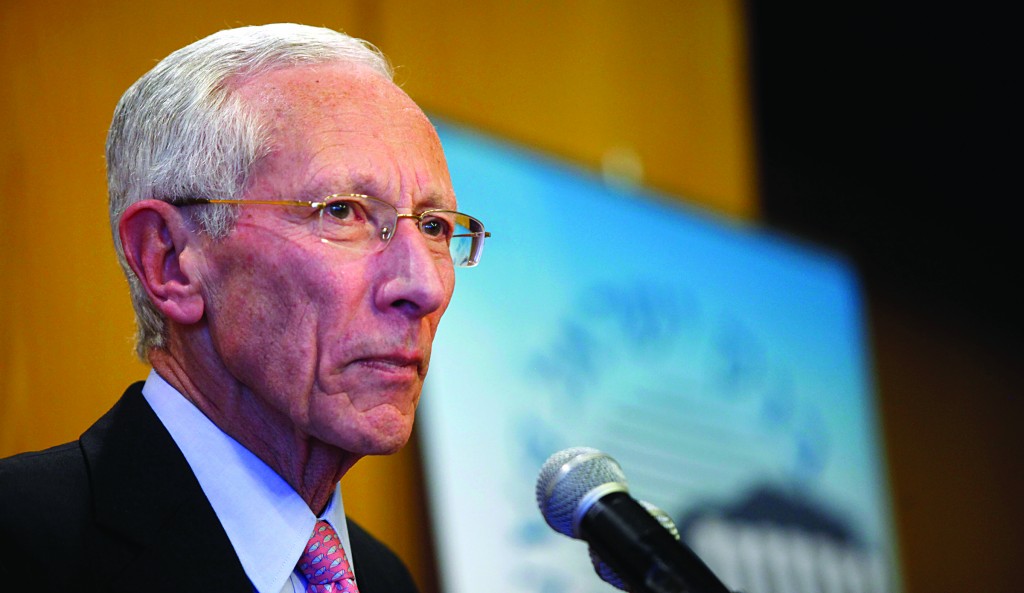 The Israeli government has moved to establish a sovereign wealth fund for deposit of state income from natural gas finds, despite strong opposition, Haaretz reported.

The new giant gas reservoirs, notably the Leviathan, which has yet to be developed, are expected to generate hundreds of billions of dollars in revenues for the state over the coming decades. Revenues from taxes on energy companies’ profits the so-called Sheshinski Tax, will go into the fund.

When NIS 2 billion in taxes are accumulated, the fund will begin operations, remitting initially 3.5% of its assets to the Finance Ministry each year.

The Defense and Energy Ministries led the fight against the measure.

The Defense Ministry argued that it would cost NIS 3 billion to protect the offshore gas facilities and infrastructure; the Energy and Water Resources Ministry insisted the fund be contingent on a guarantee that some of the gas will be exported.

Bank of Israel Governor Stanley Fischer spoke out recently in favor of the creation such a fund as a means of combating appreciation in the shekel.

He explained that the receipts should be invested overseas because “more money in the economy will cause the shekel to appreciate, which will affect industry’s ability to export. Known as the ‘Dutch disease,’ we must avoid this by not allowing money to flow too rapidly into the economy.”

The robust performance of the shekel in recent weeks was a significant factor in overcoming the opposition. The shekel soared against foreign currency just as gas from the deepwater field Tamar began to flow for the first time.

Approval of the fund is expected to slow further gains by the shekel by signaling the market that part of the state’s revenue from gas will be converted into foreign currency and invested abroad, Haaretz said.

It was also agreed that any borrowing from the fund would require a special Knesset majority of 65 members, rather than an ordinary majority of 61, as in the draft presented last week.

Environment Protection Minister Amir Peretz lost out on a proposal that an ethics committee be set up to prevent any investment by the fund in companies engaged in socially or environmentally harmful activities. But it was agreed that ethical issues would be examined in the course of operations.

The interministerial panel to formulate the fund’s activities, which hasn’t yet been formed, will submit its recommendations by the beginning of May 2014. The fund is expected to accumulate NIS 50 billion to NIS 70 billion over the next 25 years.