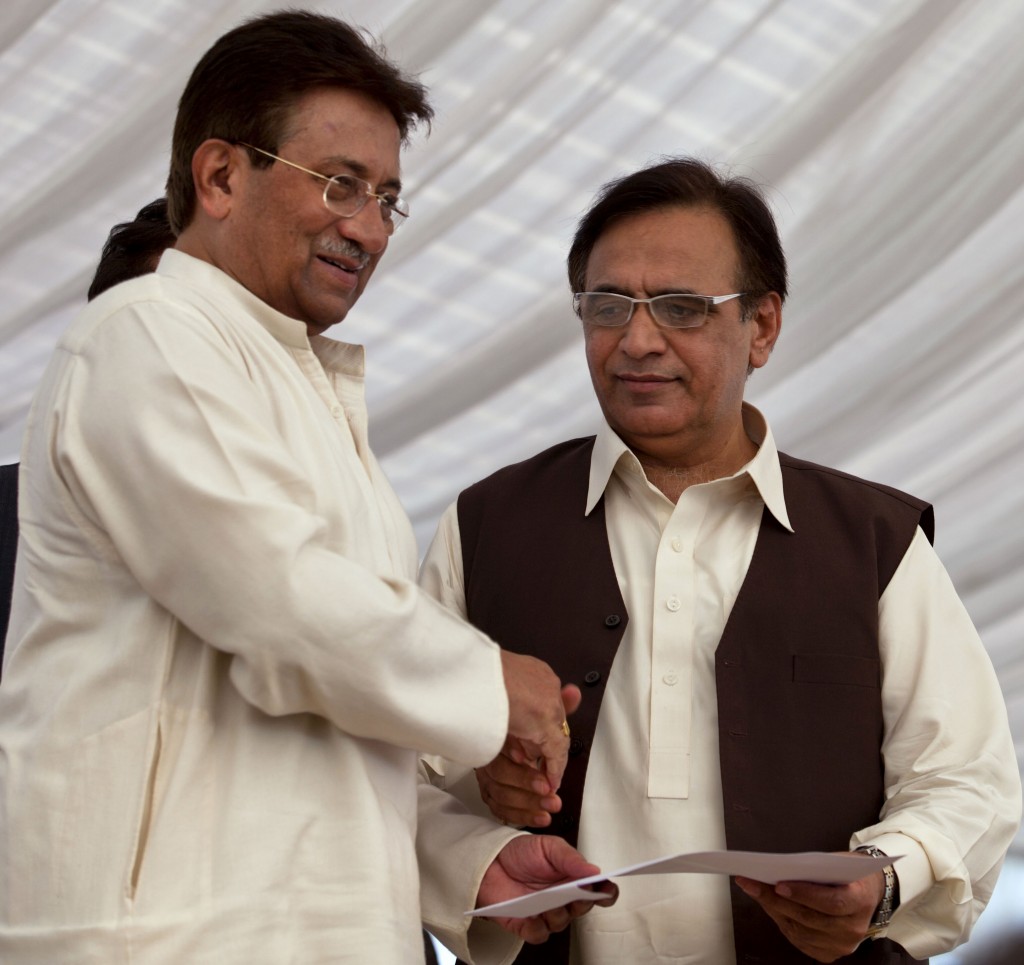 A Pakistani court on Tuesday barred former President Pervez Musharraf from running in next month’s parliament elections, derailing the onetime general’s bid for an unlikely political comeback in the country he ruled for nearly nine years.

Widely disliked among Pakistanis as an autocrat who undermined democracy and allowed corruption to flourish, Musharraf never was seen by analysts as having much of a chance in the elections slated for May 11. He has virtually no political backing within the country, and he still faces charges that he did not provide enough security to prevent the 2007 assassination of former Prime Minister Benazir Bhutto and allegedly ordered the killing of a Baluch nationalist leader in 2006.

Nevertheless, he returned to Pakistan on March 24 after four years of self-imposed exile in hopes of regaining a political role amid widespread frustration with the country’s current ruling party, President Asif Ali Zardari’s Pakistan People’s Party. Other members of Musharraf’s new party, the All Pakistan Muslim League, will participate in the upcoming elections.

Musharraf had filed nomination papers to run for parliament in four districts: in the capital, Islamabad; Karachi, the country’s largest city; the eastern city of Kasur; and far northern Chitral near the Afghan border. Under Pakistan’s election rules, a candidate can run from multiple districts at the same time and does not have to be a resident of those districts.

In recent weeks, courts in Islamabad, Karachi and Kasur had disqualified him from running on the grounds that he had suspended the country’s constitution while in power and had illegally fired dozens of judges.

In Chitral, a judge had given Musharraf approval to run. Several lawyers in the country’s northwest, however, turned to a provincial appellate court in Peshawar to get that ruling overturned. The appellate bench agreed Tuesday that there were procedural flaws in Musharraf’s nomination papers that warranted his disqualification.

Asia Ishaq, a spokeswoman for Musharraf’s party, called the decision “a big conspiracy” against the former military ruler. Musharraf’s lawyers said they will go to the Supreme Court to appeal the disqualification rulings.

“We were expecting this from the day he filed his nomination papers,” Ishaq said. “We were ready for this kind of situation. The All Pakistan Muslim League will take part in the election no matter what happens.”