National A Shaken Boston Mostly Gets Back to Work
National 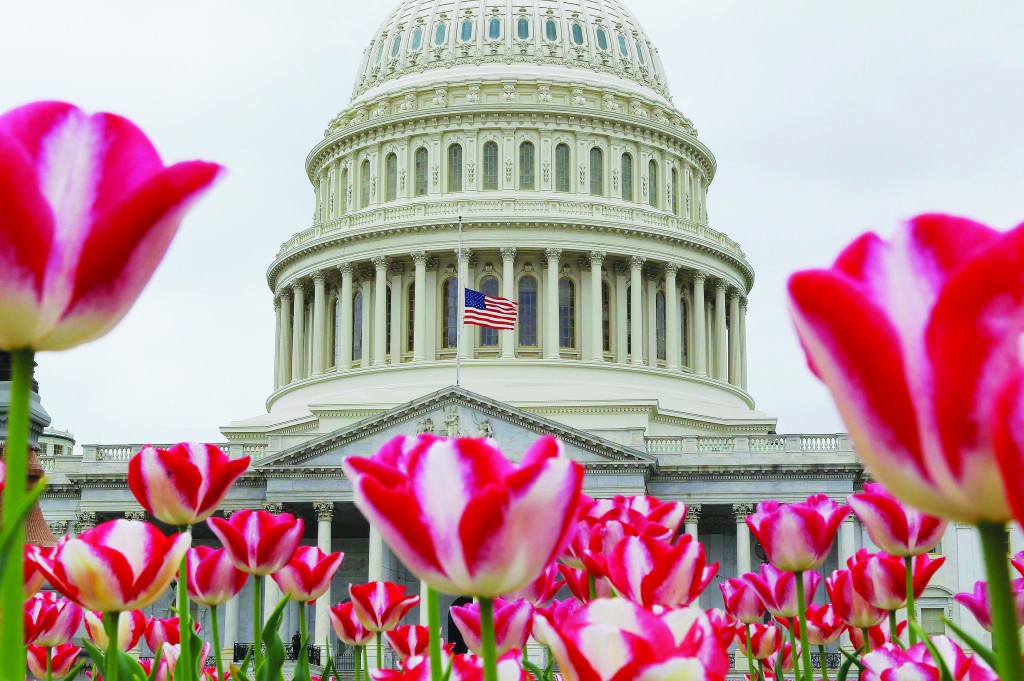 Shaken but determined, Bostonians struggled to get back to their workday routines on Tuesday, the  day after twin bombings wreaked havoc during the city’s world-famous marathon and led to the closure of a wide area of Boston’s city center.

The explosions, which claimed three lives, injured dozens and shattered the city’s equilibrium, made the return from a three-day weekend especially difficult for many commuters.

Most said they were weary after the horror that unfolded at the finish line of the 117th Boston Marathon on Patriots’ Day, a Massachusetts state holiday. Even so, they wanted to get back to work as a message of defiance to the perpetrators of the attack.

“I simply refuse to let a few deranged people intimidate me and get me away from my routine,” said George Meier, 56, an information technology manager for a Boston pharmaceutical company.

Ropes & Gray LLP, one of Boston’s most prestigious law firms, reported high attendance even though its main office is at 800 Boylston Street, just a few blocks from where the bombs exploded.

“It is hard to get into our office, with the main Boylston Street entrance to the Prudential Tower closed,” said Brad Malt, chairman of the firm’s management committee. But he said staff are calm and “serving clients as normally as possible.”

To be sure, some of the city’s biggest financial service firms had to keep workers at home because their offices are near or within a 12-block crime scene at Copley Square, where the two bombs exploded Monday afternoon, ripping indiscriminately through spectators, race officials and runners.

“We want you to live your life. We want you to be vigilant. There is no reason not to come into the city,” said Boston Police Commissioner Ed Davis, who narrowed the cordoned-off area to about 12 blocks from an initial 15.

Massachusetts Governor Deval Patrick said the state would be open for business, “but it will not be business as usual.” He told commuters using public transport to expect a beefed-up police presence, including random searches of packages, bags, and backpacks.

Sam New, a 31-year-old nonprofit worker near Boston’s financial district, said he didn’t change his commuting routine at all.

Cab driver Gary Buchanan, 57, said Boston was a “ghost town” in the hours after the worst bombing on U.S. soil since security was tightened after the hijacked plane attacks of Sept. 11, 2001. “It was dead,” Buchanan said Tuesday morning after completing a 12-hour shift.

Natixis Global Asset Management and State Street Corp, the custodian and administrator for $24.4 trillion in global assets, were among the firms with offices affected by the closures.

“We are operating business as usual in the majority of our Boston locations,” said State Street spokeswoman Alicia Curran.

At Fidelity Investments, which manages $1.7 trillion in investment assets, spokesman Adam Banker said an investment center would be closed on Tuesday because it lies within the no-go zone. But money managers for funds such as Contrafund and Magellan work at offices in another section of the city and would report to their jobs.

Fortunately it was vacation week for many of the area’s schools, making commuter traffic much lighter than usual. But Boston is a busy destination for school children and their parents looking for something to do.

The Boston Tea Party Ships & Museum, located on the edge of the city’s financial district, on Tuesday considered shutting down during a weekly manager’s meeting.

“We asked, ‘Do we open or do we close?’” said Shawn Ford, executive director of the museum. “We said…  ‘We’re open.’ People will come here to learn what the Boston patriots sacrificed for us to give us this freedom.”