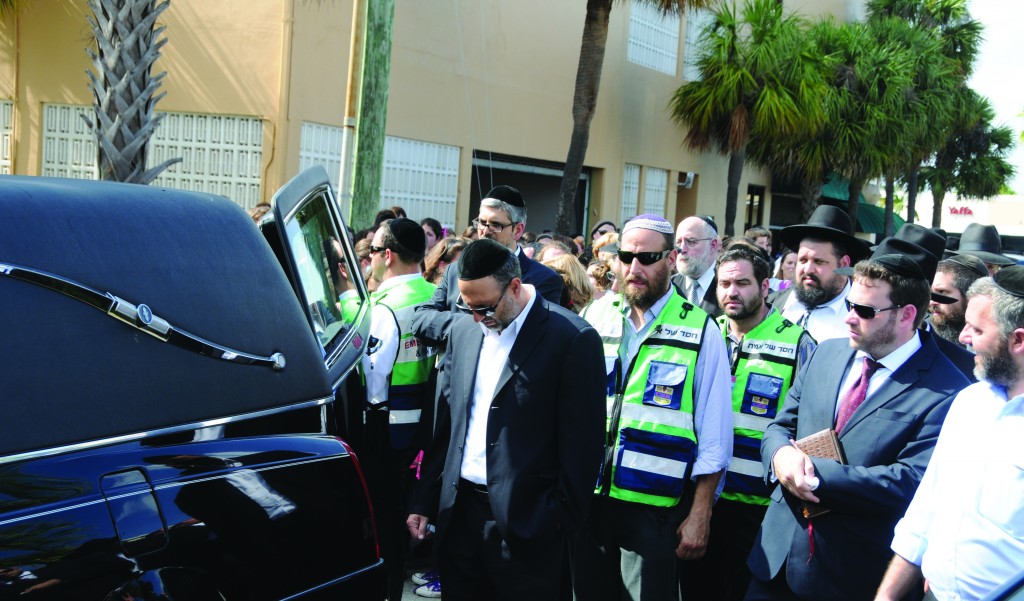 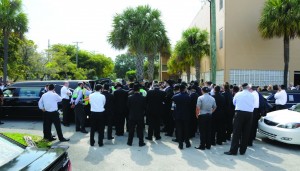 Shoshana was riding on her skateboard not far from her home in West Boca Raton, Florida, when she was struck by a 2005 Ford Mustang driven by Marvin Stanley James IV, 24, of West Palm Beach, according to the Palm Beach County Sheriff’s Office. The accident took place at the intersection of West Palmetto Park Road and Boca Del Mar Drive, an intersection that is notoriously unsafe for both pedestrians and drivers. Drivers often wait 10 minutes to make a turn, and there have been many accidents there, including some fatalities.

Shoshana’s mother, Mrs. Denise Stern, came upon the accident scene while searching for her daughter, who hadn’t come home when expected. She saw a lot of people standing at the intersection of West Palmetto Park Road and Boca Del Mar Drive, so she went up to police and told them her daughter was missing. The description she gave of the missing child tragically matched the description of the child who had just been killed.

The levayah began Tuesday afternoon at Boca Raton Synagogue, then made a stop outside Bais Yaakov, North Miami Beach. Burial took place at Beth David Memorial Gardens in Hollywood. Rabbi Michel Twerski, a guiding light in the life of the Stern family, flew in to participate in the levayah.

“Shoshy traveled from Boca to Miami every day for school, but despite her sacrifice — leaving home early, getting home late, riding in a car almost an hour each way if there was no traffic — she always came in happy, smiling, not complaining,” said Mrs. Dvorah Wechsler, principal of Bais Yaakov’s Junior High School. “She was bright and warm. She came to Bais Yaakov of Miami from Boca not knowing too many girls, but quickly won the hearts of her classmates and teachers alike. She was one of the most well-liked girls in the school. Her simchah, positive nature, and warmth drew people to her.

“Shoshy was that rare gem, a student who actually thanked her principal, her teachers. In this, one could see her good upbringing very clearly. She was a mekabeles; she had humility; she showed respect. She came from a home where the priorities were strongly defined, where sacrifices were made for the sake of doing what is right. Her parents are involved in kiruv, and were greatly respected both for their kiruv and for the way they were raising their children.”

According to the Palm Beach Post, Mrs. Stern said about her daughter, “She’s a light… she’s a love… she could have accomplished a lot…”