Community Public Busing Coming to Lakewood in the Fall
Community 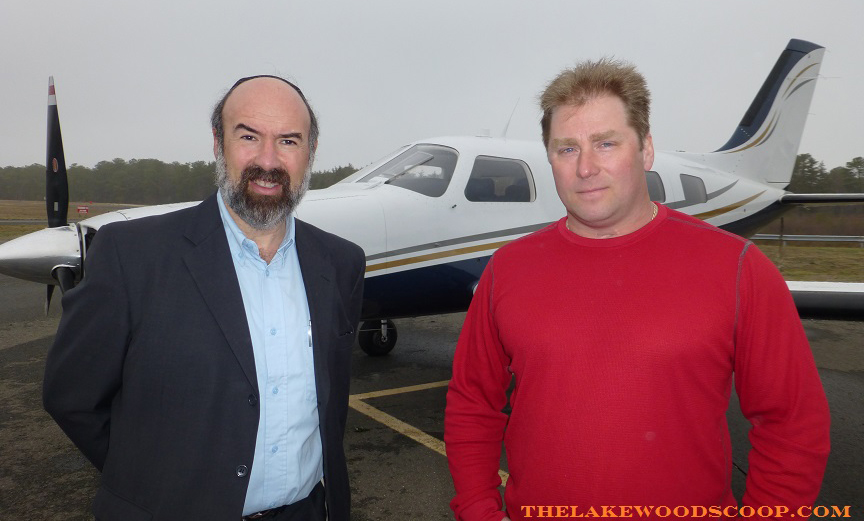 Public transportation could be making the rounds in Lakewood as soon as the fall, Steven Reinman, the township’s deputy municipal manager, told TheLakewoodScoop.com Thursday.

The service, which was contracted out to a private company several months ago, will run north-south along Route 9, with at least one east-west route as well, Reinman said.

Mayor Albert Akerman was quoted as saying that he hoped the public transportation will help ease some of the town’s most congested roads.

“It was started a few years ago and the need was there then,” Ackerman said. “At this point, it has become a major necessity for the township.”

The service will begin with six buses, with as many as nine eventually planned.

The fare is likely to be $1, Reinman says.

Ackerman said that there were still “quite a few pieces to the puzzle” to be filled in but was confident that it will be operating after the summer.

In other news, TheLakewoodScoop.com reported Thursday that Lakewood began reviving its airport this week, a process that will ultimately enable corporate jets to fly into Lakewood.

The airport harkens back to the township’s days as an elite vacation spot. But crews this week began clearing utility poles at the end of the runway to allow about 500 feet to be recaptured. When it is complete, the runway’s original 3,000 feet will be free of obstructions.

The Lakewood Airport currently only allows for two-seaters to take off. With the full use of the runway, the airport would be able to accommodate up to 15-seat jets.

The township has long-term plans to renovate the airport terminal with a restaurant and other amenities.