Israel Noble Energy: No More Taxes or Else
Israel 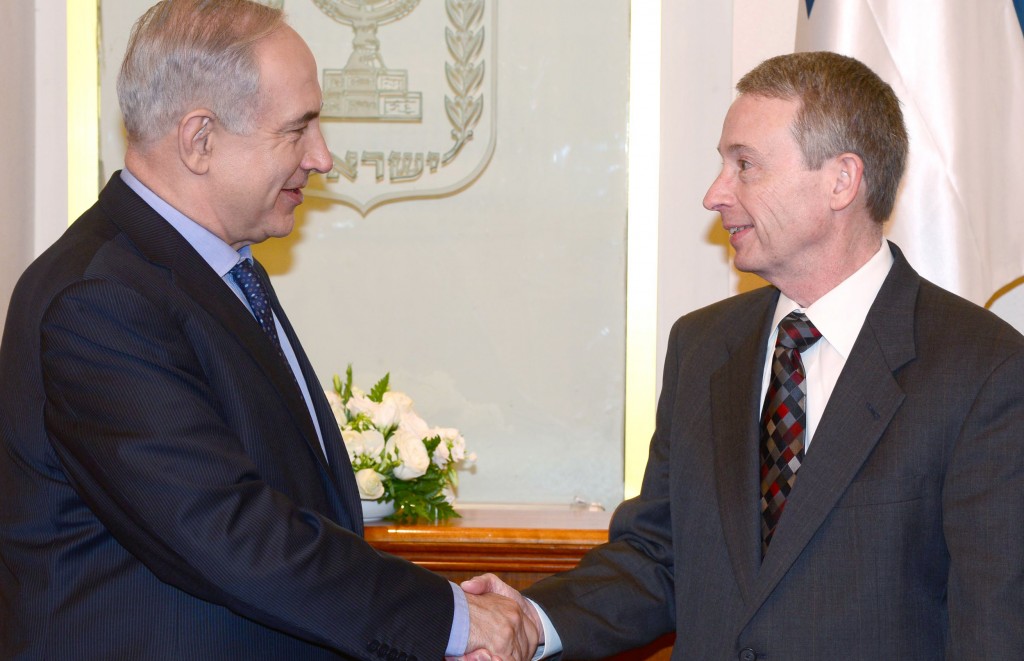 Noble Energy warned on Thursday that if Israel imposes further taxes or restrictions on natural-gas development, they might fold up their rigs and do their drilling elsewhere, Globes reported.

Public-interest groups in Israel have been lobbying for higher taxes to increase state revenues and a low ceiling on exports that will preserve the vital resource for future generations.

However, analysts are saying that there is little likelihood of regulatory revisions that would be unfavorable to the energy company. The Ministry of Finance said Tuesday that a committee to be designated to examine taxation of natural resources will not review taxation of gas reserves.

Asked about the possibility of changes in the tax structure, Noble energy chairman and CEO Charles Davidson said, “I try not to think about this, but it was a delicate matter because they raised the tax after we had already invested, which is very unusual in our industry. If a government adopts the practice of raising taxes retroactively, at some point this drives away foreign investors.

“My feeling is that if the government does this again, it will drive away investors. I don’t know this for a fact, but I felt that there were companies which wanted to invest in Israel but changed their minds because of [the Sheshinski Committee recommendations]. When we were looking for a partner for Leviathan, there were several companies which were deterred by this.

“Israel felt that its tax regime was obsolete and that it was different from what Israel believes is an appropriate tax. I accept this, and we’re continuing to invest on the assumption that the matter is closed. If it is reopened, we’ll have to reconsider our activity here.”

Two years ago, Israel adopted the conclusions of the Sheshinski Committee, which set a taxation schedule for oil and gas development that was approved by the Knesset on March 30, 2011. The committee decided that royalty rates would continue unchanged at 12.5 percent, but that oil and gas profit levies would begin at 20 percent and eventually rise to as much as 60 percent depending on profit levels.

“We’d like the Tzemach Committee to allow us to export more gas, but we support the recommendations made,” Davidson said at a press conference Thursday.

Commenting on his meeting with Prime Minister Binyamin Netanyahu, Davidson said, “There was agreement on the need for a decision by the Israeli government on gas exports soon. I don’t know the timetable for a decision on the matter, but I encouraged the prime minister to move forward as fast as possible.”

If exports are reduced, he warned, “we will very soon reach the critical threshold of financial worthwhileness of gas exports. The gas here is very dry, and there are few substances besides the gas, which is why we strongly support approval of the recommendations as is.”

Davidson said that Noble Energy was examining a range of gas export possibilities, and gave $5 billion as the required capital investment to get things started.

“Noble Energy is examining various options for exporting gas via a floating or onshore LNG facility. There are a number of voices calling for gas to be handled here in Israel,” he said.

He added, “I believe that it’s possible to find an onshore site, and potential sites have been examined. Israel has refineries and petrochemicals companies, and this is no different. You need a site near the sea so ships can come close.”