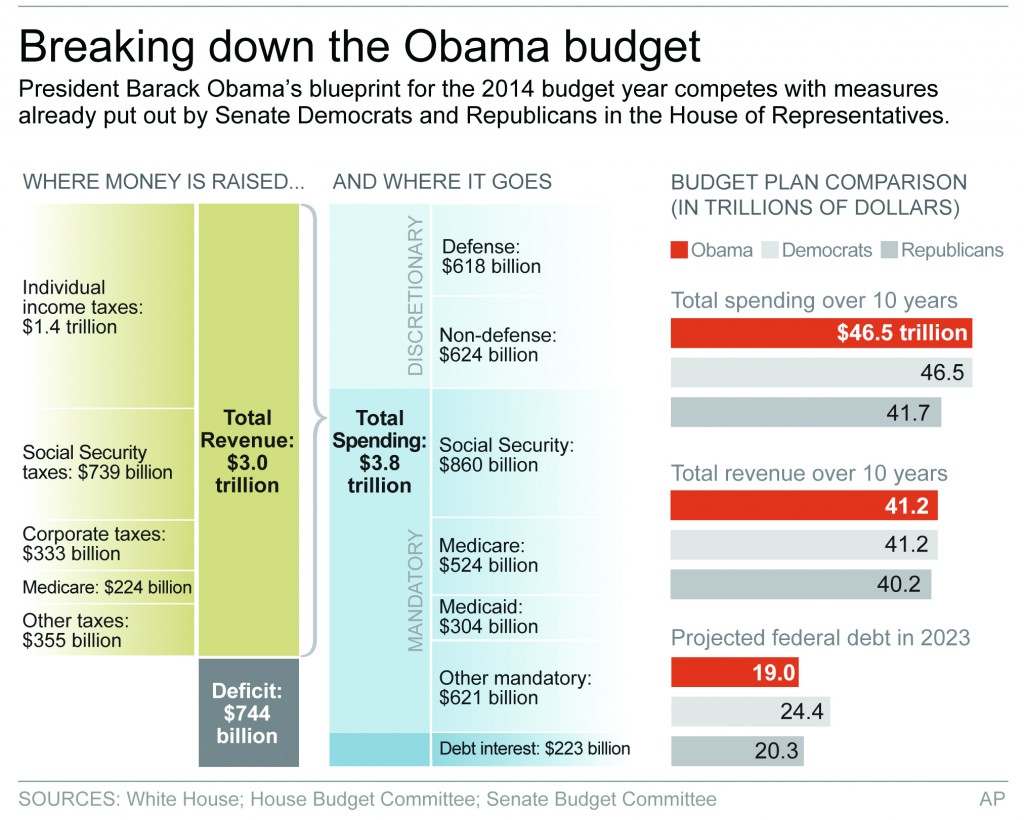 President Barack Obama’s budget plan would increase taxes by $1 trillion over the next decade, including a new tax on cigarettes and familiar proposals to increase taxes on the wealthy and some corporations.

Obama’s proposal would increase the federal tax on cigarettes from $1.01 a pack to $1.95. The new cigarette tax would raise an estimated $78 billion over the next decade to pay for pre-school programs for children.