World No Panic in N. Korea Despite Talk of Missile Test
World 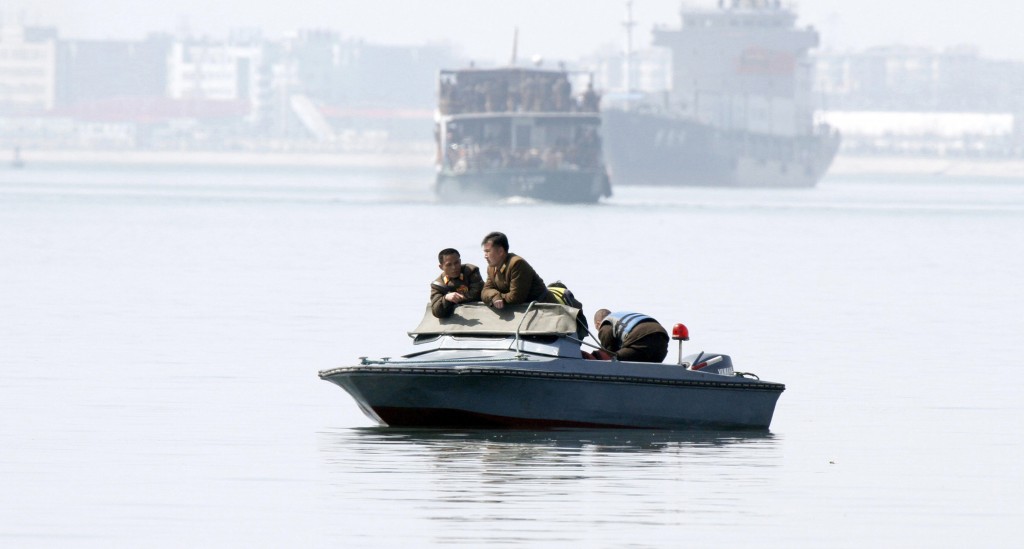 As the world braced for a provocative missile launch by North Korea, with newscasts worldwide playing up tensions on the Korean Peninsula, the center of the storm was strangely calm.

The focus in Pyongyang on Wednesday was less on preparing for war and more on beautifying the capital ahead of the nation’s biggest holiday: the April 15 birthday of the nation’s founder, Kim Il Sung. Soldiers put down their rifles to blanket the barren ground with sod and students picked up shovels to help plant trees.

But the impoverished, tightly controlled nation that has historically used major holidays to draw the world’s attention by showing off its military power could well mark the occasion by testing a missile designed to strike U.S. military installations in Japan and Guam.

North Korean officials have not announced plans to launch a missile in defiance of U.N. Security Council resolutions barring Pyongyang from nuclear and missile activity.

But they have told foreign diplomats in Pyongyang that they will not be able to guarantee their safety starting Wednesday and urged tourists in South Korea to take cover, warning that a nuclear war is imminent.