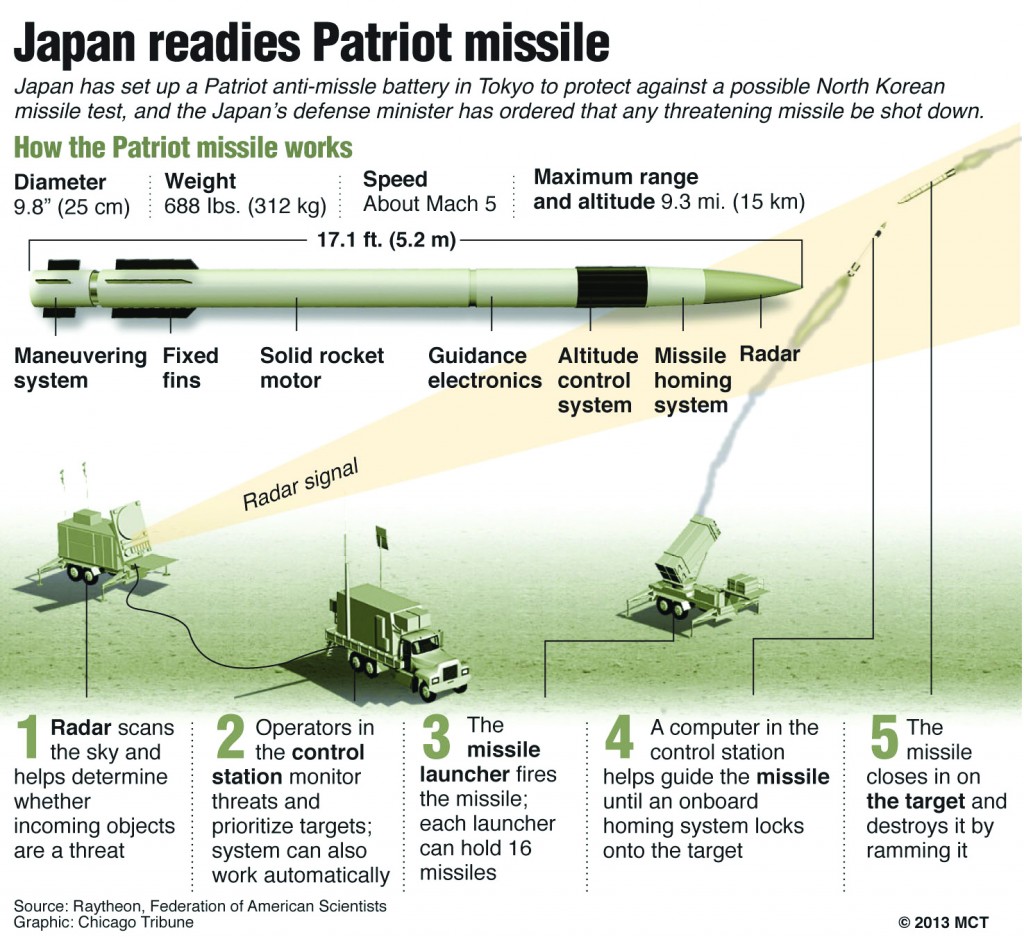 U.S. defenses could intercept a ballistic missile launched by North Korea if it decides to strike, the top American military commander in the Pacific said Tuesday, as the relationship between the West and the communist government hit its lowest ebb since the end of the Korean War.

Amid increasingly combative rhetoric from Pyongyang, Adm. Samuel Locklear, commander of U.S. Pacific Command, said North Korea’s pursuit of nuclear weapons and long-range ballistic missiles represents a clear threat to the United States and its allies in the region.

The admiral said Kim Jong Un, the country’s young and still relatively untested new leader, remains unpredictable after using the past year to consolidate his power.

But Locklear told the Senate Armed Services Committee that he was confident that the U.S. military can thwart North Korea if it chooses to act. He made clear that any U.S. decision would be contingent on where the missile is headed, information that the U.S. could ascertain fairly quickly.