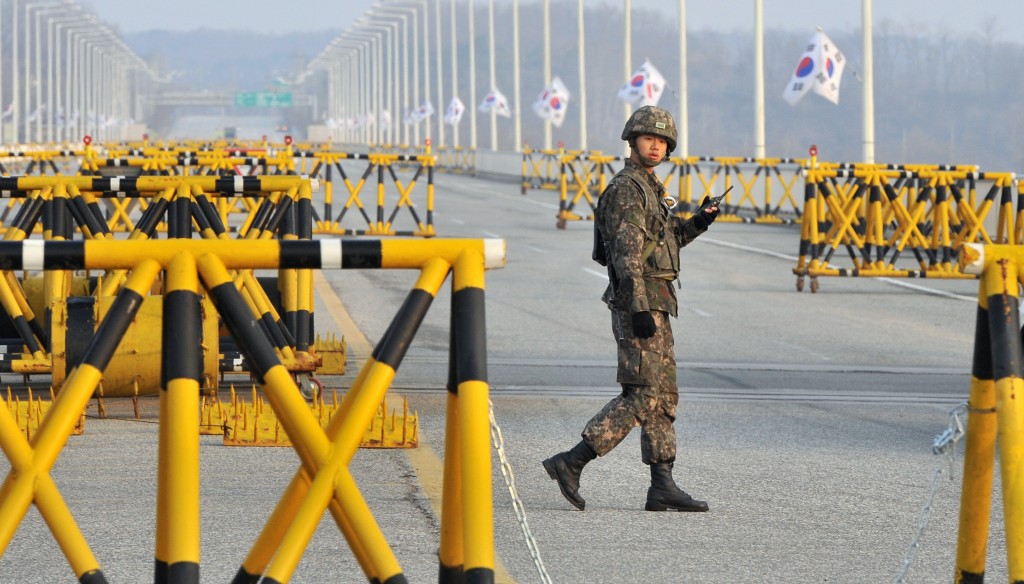 North Korea said Monday it will suspend operations at a factory complex it has jointly run with South Korea, pulling out more than 53,000 North Korean workers and moving closer to severing its last economic link with its rival as tensions escalate.

The Kaesong industrial complex just north of the Demilitarized Zone is the biggest employer in North Korea’s third-largest city. Shutting it down, even temporarily, would show that the destitute country is willing to hurt its own economy to display its anger with South Korea and the United States.

The statement about Kaesong came from Kim Yang Gon, secretary of the Central Committee of the Workers’ Party of Korea. It did not say what would happen to the 475 South Korean managers still at the Kaesong industrial complex. The statement also did not say whether the North Korean workers would be recalled immediately, and a South Korean manager at Kaesong said he had heard nothing from the North Korean government.

“North Korean workers left work at 6 o’clock today as they usually do. We’ll know tomorrow whether they will come to work,” said the manager, who declined to be identified because he was not authorized to speak to the media. North Korea had asked South Korean managers to say when they intended to leave by Wednesday; the manager said he did not know whether he and his South Korean colleagues now will be forced to leave.

Kim’s statement said North Korea will now consider whether to close the complex permanently. “How the situation will develop in the days ahead will entirely depend on the attitude” of South Korean authorities, it said.