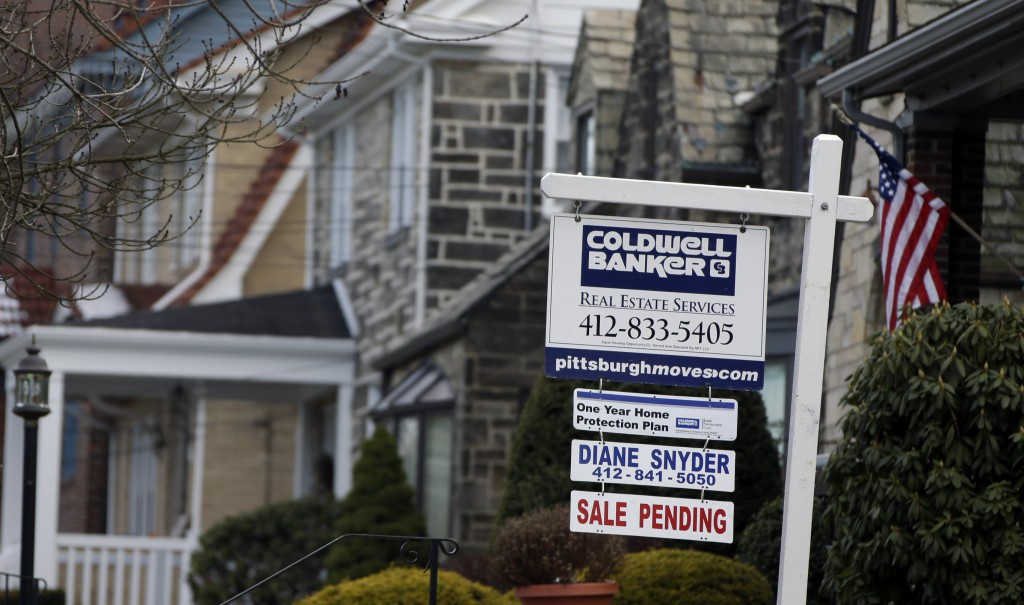 The last time Yasmin and Adil Degani bought a home, they took the traditional route. They went with a commission-based real estate brokerage to show them homes and guide them through the homebuying process.

This time around, in an effort to save money and time, they decided to try an emerging path. The Odenton, Md. couple went with Redfin, a “technology-powered brokerage” that employs salaried agents and encourages buyers to use online profiles of homes to determine what properties to tour.

During their first home search several years ago, the Deganis said, they were limited in the number of homes they could see. Many of their tours, they said, were wasted on properties that could have been eliminated after a review of information about the home online.

“I think if we had seen them online, we could have ruled out half of them,” said Yasmin Degani, as she and her husband, with Redfin agent Lynn Ikle, assessed the kitchen of a home in Gambrills, Md. They used a prepared checklist to record notes about the appliances and room colors.

The internet is now an integral part of the home market. Therefore, the ways for buyers and sellers to enter the market have never been greater.

The Deganis first heard about Redfin from a relative who used the company when he bought a home several years ago. He told them Redfin would refund a percentage of the home’s purchase price when a deal is reached, Yasmin Degani said. Traditionally, a seller pays about six percent of a home’s sales price in commissions – three percent to the listing agent and three percent to the buyer’s agent.

“I think I even said, ‘What’s the catch?’ ” she said, recounting her interaction with an uncle.

She followed up on the lead, and it turned out that what he told her was true: Redfin takes a smaller-than-normal buyer’s agent commission and sends the remainder the buyer’s way. Sellers using Redfin also see a savings. Instead of the normal three percent commission charged by most listing agents, Redfin charges 1.5 percent.

“We’re able to work more efficiently and use technology,” said Taylor Connolly, Redfin’s Baltimore market manager, explaining the rationale behind the lower fees. “It’s a misconception that we’re not a full-service brokerage.”

To keep costs down, the company only has one office, located in Burtonsville, Md., to serve the Baltimore region. But not having traditional retail sales offices is not a disadvantage, Connolly said, since most consumers prefer to consult with their agents while they’re out looking at homes.

The main reason customers give for choosing Redfin is the financial benefit, said Connolly, but the fact that the company’s agents are paid a salary, not a commission, is also frequently cited.

“A Redfin agent is really on your side,” said Connolly. “They don’t have to worry about paying their mortgage, where their next meal is going to come from.”

In their previous homebuying experience, Adil Degani said, they felt as if their agent was avoiding homes that were for sale by owner.

It’s a common complaint about buyers’ agents, who may be concerned that their commission won’t be fronted by a do-it-yourself seller. That isn’t an issue with Redfin’s salaried agents, Adil Degani said.

The main drawback to Redfin, he said, is that “you have to be internet-savvy” to take advantage of all of Redfin’s offerings. The Deganis agreed that some of their older relatives with little computer experience would not be able to use Redfin’s website and mobile application.

Redfin is only one of the web-based companies reimagining the way people buy and sell homes.

Zillow and Trulia are online listing sites that can link consumers to third-party agents and other real estate professionals. Both provide marketplaces for mortgages and real estate advice.

ZipRealty connects buyers and sellers with its own and partner agents through its website. Data from the home searches that buyers input to ZipRealty’s site and mobile application are fed to the agents, so the agents know when to reach out to the buyers.

“Our agents are able to work with a really high number of buyers” because of the efficiencies created by ZipRealty’s online portals, said Lanny Baker, the company’s president and CEO.

Within about a month, USRealty.com is launching a new service that will allow do-it-yourself sellers to put their homes on a multiple-listing service, which will place the properties on the major home search websites without an up-front fee. Only when the home is purchased will the seller be charged by USRealty.com, according to Colby Sambrotto, the company’s president and CEO.

The service, based in New York, will substantially reduce the cost of selling a home by eliminating a listing agent’s commission, he said. (If the buyer is represented, a commission of that agent would still apply.)

Despite increased availability of online services that help people selling their homes themselves to get their properties on multiple lists, there is still an overwhelming preference among sellers to get professional help.

The National Association of Realtors says that last year about nine in 10 sellers used an agent, a rate that has been consistent for the past decade. The rate of buyers employing an agent to assist with the house hunt last year was also nine in 10, the association said.