Business Where US Economy Has, and Hasn’t, Yet Recovered
Business 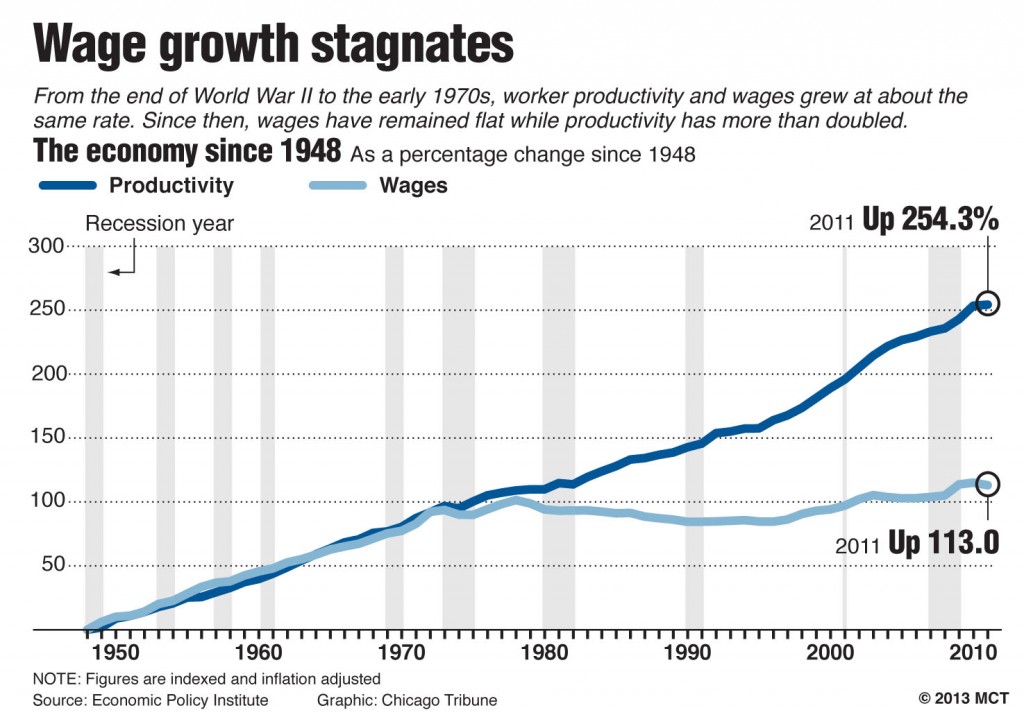 From household wealth to spending at stores, many of the U.S. economy’s vital signs have recovered from the damage done by the Great Recession.

Home foreclosures and layoffs have dropped to pre-recession levels. Economic output has rebounded. And the Dow Jones Industrial Average is in record territory.

So is the economy back to full health? Not quite.

Not with unemployment at 7.7 percent and with three million fewer jobs than when the recession began. And while the housing market is improving, that engine of economic growth and job creation still has far to go before it can be declared healthy.

Perhaps the best way to think about the U.S. economy is this: After five painful years, it’s nearly back to where it started when the recession began. What’s different now is that the trends are much healthier. Gone are the fears that the economy could fall into another recession.

The recession officially began in December 2007. It ended in June 2009. Here’s a look at ways in which the economy has returned to pre-recession levels and ways it hasn’t: