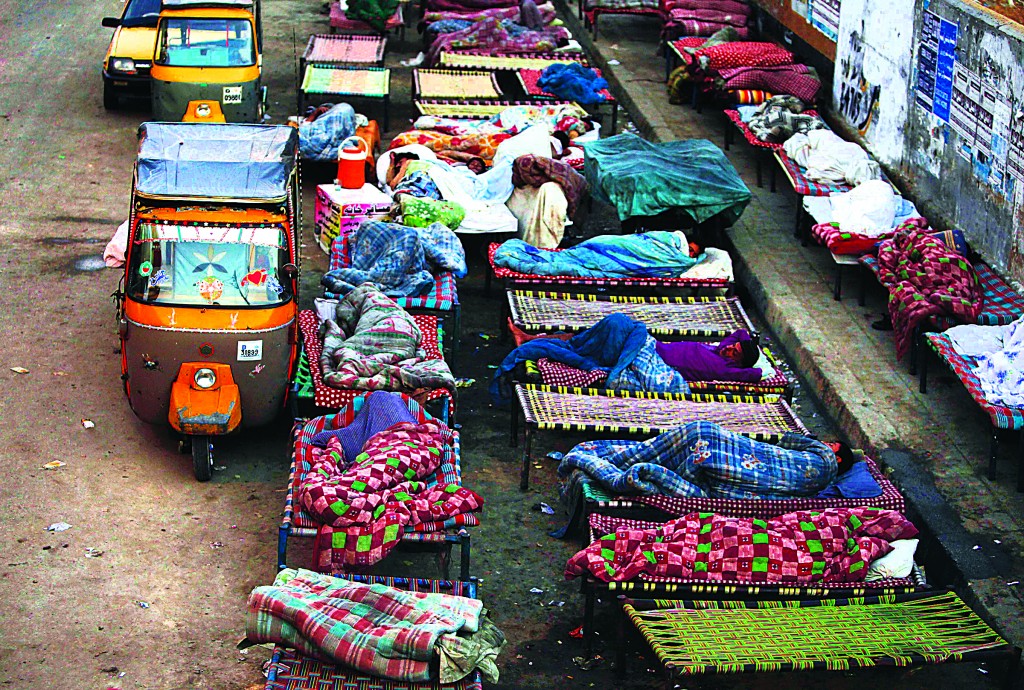 As Pakistan’s leading political parties ramp up their campaigns ahead of parliamentary elections in mid-May, they face a burgeoning youth electorate that has become deeply disillusioned with the country’s direction and doubtful that democracy is the best course to take, according to new report released Wednesday.

A survey by the British Council found that nearly one-third of Pakistan’s registered voters are between the ages of 18 and 29, and that more than half of those voters — roughly 13 million — would be going to the polls for the first time.

That gives Pakistan’s youth a potentially powerful voice in the upcoming elections, which will mark the first time that a civilian government has finished its five-year term and democratically handed over power in a country with a history marred by military coups and political ousters.

British Council, a nongovernmental organization that focuses on education and cultural issues, based the study on interviews conducted in December 2012 and January 2013 with more than 5,000 Pakistanis ages 18 to 29.

According to the report, the younger generation has grown increasingly pessimistic about Pakistan’s future and has lost confidence in parliament and the civilian government. The survey found that 94 percent believe their country is headed in the wrong direction, compared with 86 percent in 2009 and 50 percent in 2007.

Just 14 percent of those surveyed viewed the government and parliament favorably. Approval ratings were much higher for the country’s two other key institutions: 77 percent for the military and 60 percent for the judiciary.

Moreover, only 29 percent saw democracy as the country’s best political system, while 32 percent favored military rule and 38 percent approved of a government based on sharia, or Islamic law.

“Pessimism is fast becoming a defining trait of Pakistan’s next generation,” the report stated. “It is time for leaders to speak to the next generation, bring them to the polls, and convince young people they can provide them with the opportunity and security they need to build a better future for Pakistan.”

The country’s dire economic outlook is driving much of the pessimism, according to the report. Only one out of 10 young Pakistanis surveyed said they had stable employment. Pakistan’s energy woes also weigh heavily on the minds of young Pakistanis, with nearly four out of five of those surveyed saying that access to fuel and electricity has worsened since 2008, when President Asif Ali Zardari’s government took office.

“The costs of failing to harness the energies of youth are high,” the report said. “If young people are starved of opportunities, they can wreak havoc on any society, turning a demographic dividend into a demographic disaster.”

Former athlete Imran Khan, leader of the Pakistan Tehreek-e-Insaf party, has been building up a following among younger voters, but analysts say it remains to be seen whether that can help him supplant the two leading political parties, the ruling Pakistan People’s Party, led by Zardari, and former Prime Minister Nawaz Sharif’s PML-N.