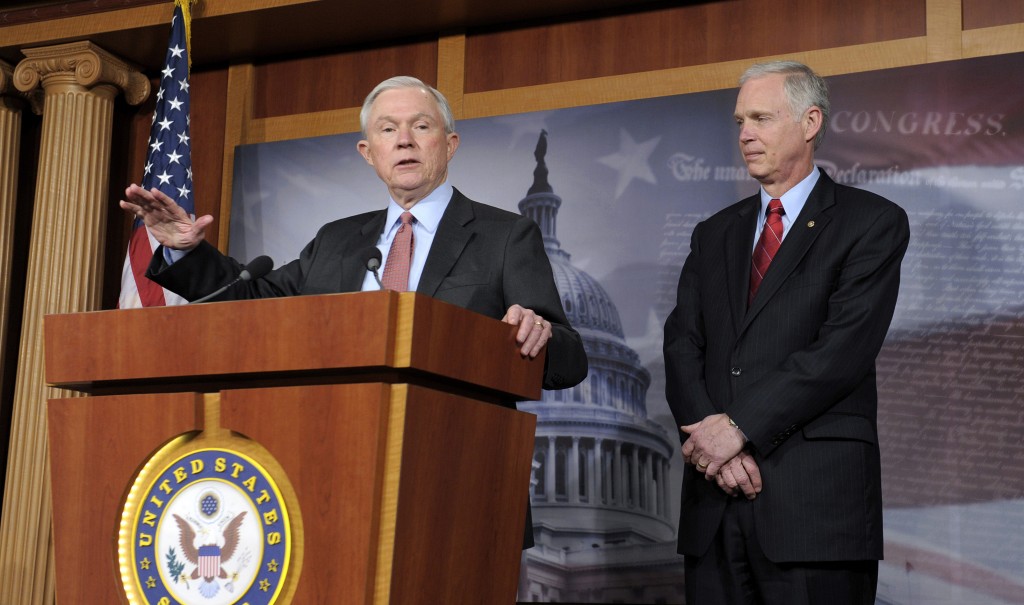 House of Representatives Republicans on Thursday approved a stopgap spending bill to avoid a government shutdown, in a further easing of the partisan budget wars that have consumed Washington for months.

The Republican-controlled House voted 318-109 to approve legislation that keeps government agencies and programs funded through the end of the fiscal year on September 30, sending the measure to President Barack Obama to be signed into law.

Current spending authority was to expire on March 27, but Republicans chose not to use the threat of federal agencies running out of money and shutting down as leverage to demand deep spending cuts.

Instead, they want to wage a campaign for deficit reduction centered on proposals from House Budget Committee Chairman Paul Ryan of Wisconsin. Shortly before approving the spending bill, the House backed a budget blueprint offered by Ryan to eliminate U.S. deficits within 10 years through deep cuts in healthcare and other social programs.

The funding bill for the rest of this fiscal year, which the Democratic-led Senate approved on Wednesday, keeps in place $85 billion in automatic spending cuts, known as the “sequester.”

But it takes some of the sting out of those cuts by allowing the military and several domestic agencies to shift some money within their reduced budgets to higher priority activities.

Passage of the funding measure gives Congress breathing room for a few months to argue over which party has a more viable budget vision before they face another showdown this summer over raising the federal debt limit.

Ryan’s budget, marked by deep spending cuts to social programs and repeal of President Barack Obama’s health care reforms, defines Republicans’ positions in the rest of this year’s fiscal battles and in congressional elections in 2014.

The House voted 221-207, largely along party lines, to approve Ryan’s non-binding budget resolution, with all Democrats and 10 Republican conservatives opposing it.

The Ryan plan aims to drastically shrink deficits over the next decade and reach a small surplus by 2023.