Regional Statue of Liberty to Reopen by Independence Day
Regional 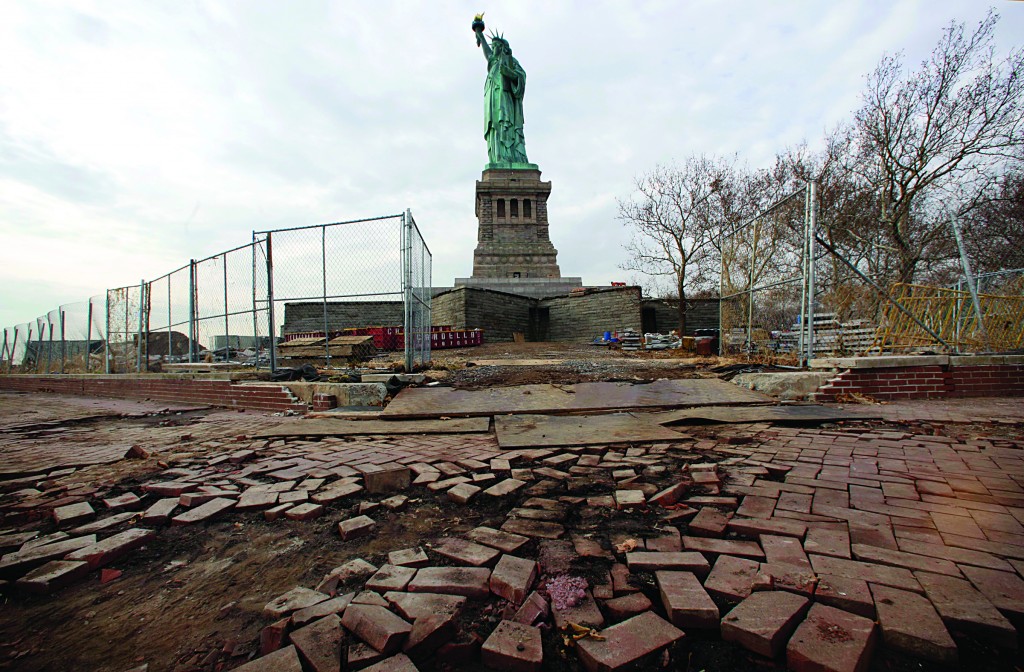 The Statue of Liberty, closed since Superstorm Sandy damaged the island where it stands, will reopen to the public in time for Independence Day, officials said Tuesday.

“Hurricane Sandy inflicted major damage on facilities that support the Statue of Liberty,” Secretary of the Interior Ken Salazar said. “Based on the tremendous progress we have made, Lady Liberty will be open to the public in time for the July 4th celebration.”

The statue itself was spared in the storm, but the island was badly damaged. Railings broke, paving stones were torn up and buildings were flooded. The storm also destroyed boilers, sewage pumps and electrical systems on the island.

As much as three-fourths of Liberty Island’s 12 acres was flooded, officials estimated, with water reaching as high as 8 feet.

An exact opening date wasn’t set. Before the statue can reopen, a security screening process for visitors must be worked out with the New York Police Department. Salazar said an announcement was expected in the next week or so.

The storm also inflicted major damage on nearby Ellis Island. More than 1 million historical artifacts and documents were moved because of the impossibility of maintaining the climate-controlled environment necessary to preserve them.