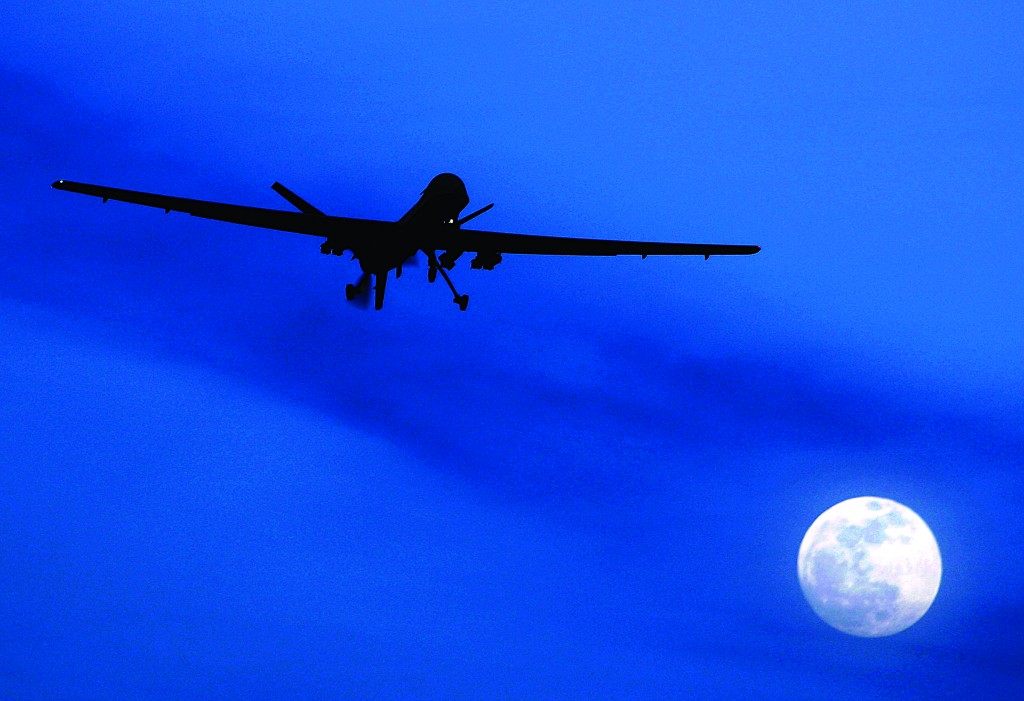 Privacy laws urgently need to be updated to protect the public from information-gathering by the thousands of civilian drones expected to be flying in U.S. skies in the next decade or so, legal experts told a Senate panel Wednesday.

A budding commercial drone industry is poised to put mostly small, unmanned aircraft to countless uses such as monitoring crops, but federal and state privacy laws have been outpaced by advances in drone technology, experts said at a Senate hearing.

Current privacy protections from aerial surveillance are based on court decisions from the 1980s, the Judiciary Committee was told, before the widespread drone use was anticipated. In general, manned helicopters and planes already have the potential to do the same kinds of surveillance and intrusive information gathering as drones, but drones can be flown more cheaply, for longer periods of time and at less risk to human life. That makes it likely that surveillance and information-gathering will become much more widespread, legal experts said.

The Federal Aviation Administration recently predicted about 7,500 civilian drones will be in use within five years after the agency grants them greater access to U.S. skies. Congress has directed the FAA to provide drones with widespread access to domestic airspace by 2015, but the agency is behind in its development of safety regulations and isn’t expected to meet that deadline.