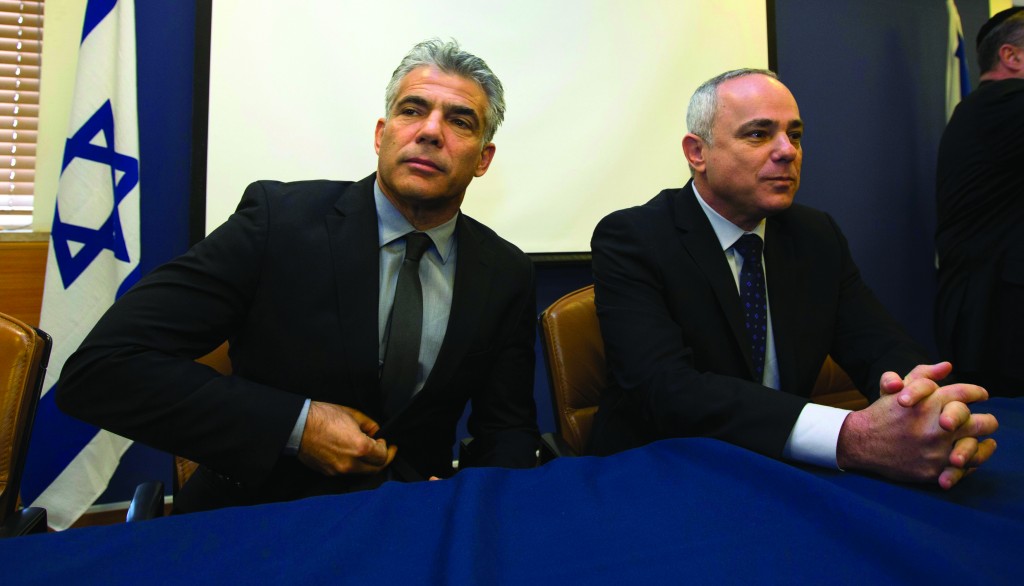 Israel’s new cabinet, meeting for the first time after receiving approval from parliament on Monday, voted to extend the deadline by which it must pass the 2013 budget to 135 days from 45, the Finance Ministry said.

“The government unanimously approved an emergency order this evening that sets a timetable to approve the state budget after agreements with the opposition,” part of the Finance Ministry’s statement read.

It said that the budget must be presented within 85 days to the Knesset, which would need to approve it within a further 50 days. Without the change, the new government would have had only 45 days to complete the whole process to pass the budget.

The Knesset was slated to vote on the matter on Tuesday and it is expected to pass comfortably. Failure to pass the budget by the deadline would automatically trigger new elections.

The 2013 deficit target is 3 percent of GDP and analysts doubt that estimated spending cuts of about 14 billion shekels ($4 billion) and tax hikes of some 6 billion shekels currently planned will be enough to meet that goal.

New Finance Minister Yair Lapid’s most immediate concern will be to show investors he can push through a responsible budget. The last government went on a spending spree despite slower economic growth that stunted tax income.

Meanwhile, Lapid postponed a Knesset discussion that had been scheduled for Tuesday on whether to ditch his predecessor’s two-year budget policy.

The two-year framework introduced by former Finance Minister Yuval Steinitz has been getting pummeled as an unrealistic scheme which is to blame for much of the economy’s troubles.

“It cannot be that in a dynamic economic reality, the budget will be set two years ahead of time,” said freshman Labor MK Erel Margalit, who has made the biennial budget’s elimination his favorite cause and elicited State Comptroller Joseph Shapira to investigate the practice, The Jerusalem Post reported on Tuesday.

In January, former Finance Ministry director-general Avi Ben-Bassat, seen as a candidate to succeed Bank of Israel governor Stanley Fischer when he retires, contended that the government cannot accurately forecast revenues two years ahead of time.

“It doesn’t make sense for policy makers to tie their own hands,” he said.

When the two-year budget was first implemented in 2009, critics were few and far between.

Instead, Steinitz was praised for an innovative approach that would spare the nation half of the annual political bickering while providing a degree of certainty to both the public and private sectors as to the government’s intentions.

“Israel succeeded in overcoming the global economic crisis because of the biennial budget,” Steinitz told the IMF in October, according to Globes. “I think that it played a key role in stabilizing the economy, improving performance, and improving the transmission from planning to execution of government policy.”