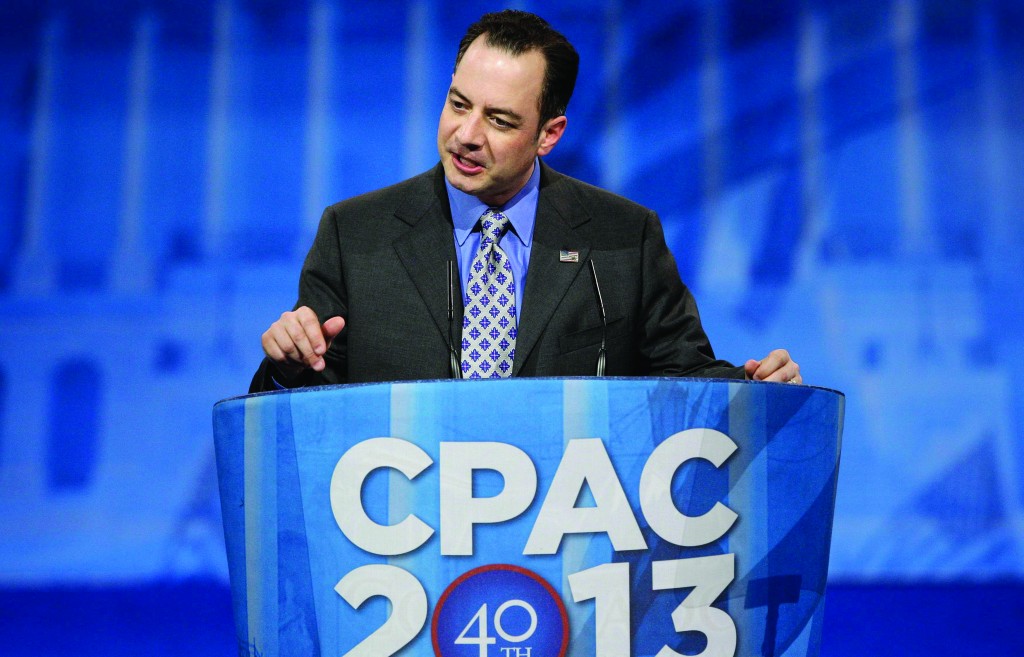 Reeling from back-to-back presidential losses and struggling to cope with the country’s changing racial and ethnic makeup, the Republican National Committee plans to spend $10 million this year to send hundreds of party workers into Hispanic, black and Asian communities to promote its brand among voters who overwhelmingly supported Democrats in 2012.

Committee chairman Reince Priebus on Sunday also proposed shortening the presidential nominating calendar in 2016 and limiting the number of primary-season debates to avoid the self-inflicted damage from inside-party squabbling on the eventual nominee. Priebus’ top-to-bottom changes include picking the moderators for the debates and then crowning the nominee as early as June so he or she could begin a general election campaign as quickly as possible.

“Mitt Romney was a sitting duck for two months over the summer,” Priebus said of the 2012 GOP nominee.

To help his party ahead of the 2016 contest already in its earliest stages, Priebus said he would be hiring new staffers to build the GOP among voters in the states.

“It will include hundreds of people — paid — across the country, from coast-to-coast, in Hispanic, African American, Asian communities, talking about our party, talking about our brand, talking about what we believe in, going to community events, going to swearing-in ceremonies, being a part of the community on an ongoing basis, paid for by the Republican National Committee, to make the case for our party and our candidates,” Priebus said.

That move was part of the recommendations included in a monthslong look at what went wrong in 2012. Priebus tapped a handful of respected party leaders to examine how the GOP could better talk with voters, raise money from donors and learn from Democrats’ tactics. Priebus also asked the group to examine how they could work with independent groups such as super political action committees.

Those leaders heard from 50,000 rank-and-file members about how to respond to the nation’s shifting demographics.

Priebus planned a full-scale rollout of their recommendations Monday, although the proposals are far from a done deal. They would have to win the approval of the 168-member Republican National Committee and then each state’s election chief would have to abide by the party’s proposed calendar or face consequences, such as losing voting delegates to the nominating convention. The states previously have ignored such penalties.