Israel Israelis Save Half a Billion In Cellphone Fees
Israel 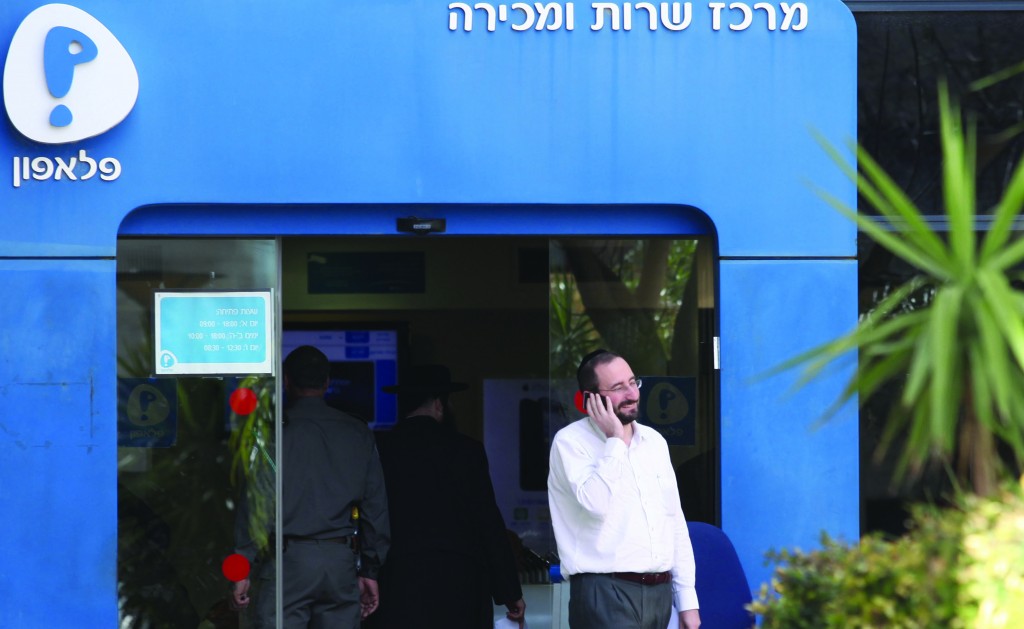 The government-mandated opening up of the cellphone market has been a windfall for Israeli consumers, who collectively saved an estimated 1.8 billion shekels, or nearly half a billion dollars, on cellular service bills in 2011, Haaretz reported on Sunday.

The entry two years ago of aggressive, low-priced cellphone firms into the Israel market vindicated the government decision, as costs to the customer dropped dramatically.

Excluding sale of cellphone equipment, industry revenues dropped from 12.3 billion shekels in 2011 to 10.4 billion last year. That means Israeli consumers saved some 1.8 billion on their service bills. In 2010, industry revenues were even higher — 15.9 billion.

In addition, a government-ordered reduction in interconnect fees for calls between  telecommunications companies, has also accounted for savings of 5.5 billion in charges for telephone talk time, text messages and internet access via cellphone devices.

The three long-time players in the industry, Pelephone, Cellcom and Partner Communications (which does business as Orange brand), began to feel the competition breathing down their necks in May of last year, with the launch of Golan Telecom and Hot Mobile, which offered cellular service at substantially lower rates. That forced the three entrenched firms to match them by lowering their rates as well.

During the fourth quarter of last year, the average monthly cellphone bill dropped at Pelephone to 89 shekels from 107 a year earlier. At Partner the average bill was 87 a month compared to 111 a year before and at Cellcom, it was 82 compared to 106 in the last quarter of 2011.

Last year about 200,000 customers ditched Orange. Another 47,000 left Pelephone and 12,000 cancelled Cellcom accounts. That trend continued as over the past year, 38% of Orange’s customers left; Cellcom lost 35% and Pelephone 22%. Where did they go? To the new, cheaper companies, mostly.

As competition ate into profits, the older cellular firms economized to survive, laying off  thousands of employees.