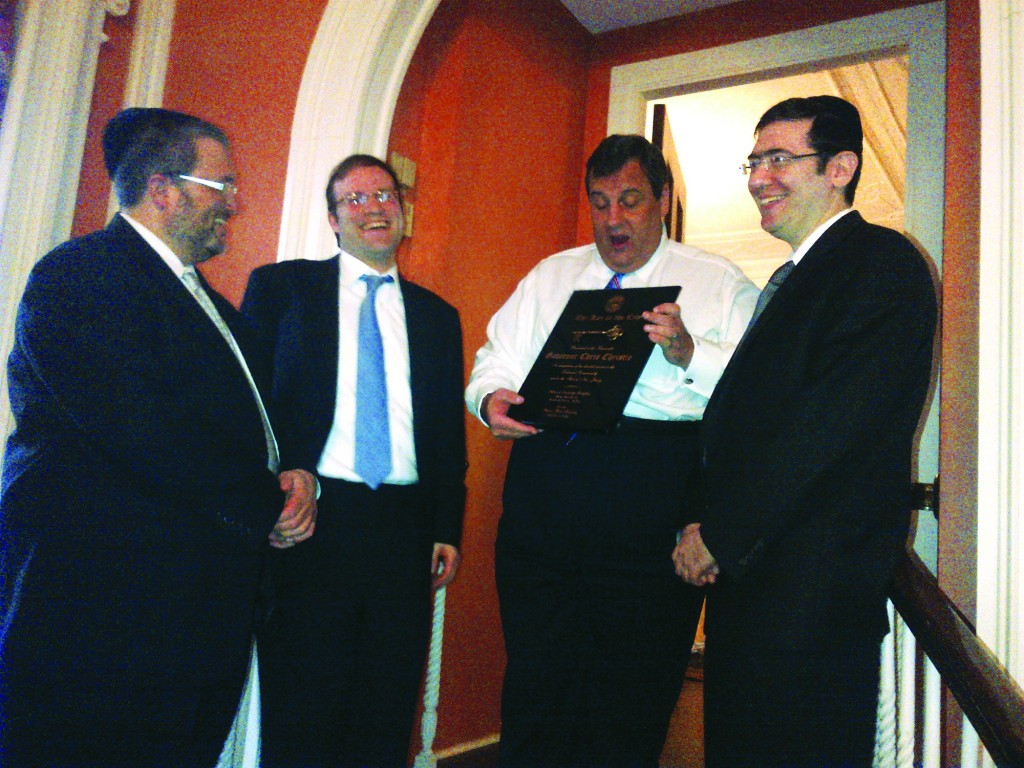 A suburban mayor who recently won re-election as a Democrat, announced Tuesday that he had switched political parties to run for state Senate as a Republican.

East Brunswick Mayor David Stahl has lined up support from Gov. Chris Christie and Senate Republican leader Tom Kean Jr. as he seeks his new party’s nod to run for Senate in the 18th legislative district. The seat is now held by Democratic Sen. Barbara Buono, who is her party’s choice to run against Christie in November. She has to give up her Senate seat to run for governor.

“I made the decision to switch parties and seek your support for state Senate because we’re at a dramatic crossroads in our state. Electing the same politicians who occupied seats in Trenton can only result in the same failures we’ve seen in providing tax relief and the good paying jobs New Jerseyans so desperately need,” Stahl said in his announcement speech at a diner in East Brunswick. “It’s not a decision I take lightly.

“It saddens me to say the Democratic Party I grew up with is not the same party today,” he added. “The party in Middlesex County has slowly begun to resemble all the things that are wrong with politics today.”

The Middlesex County Republican Chairman, Sen. Sam Thompson, said a Republican has a good chance to gain the open seat. Democrats have a 24-16 majority in the state Senate and a 48-32 majority in the Assembly, but Thompson and other Republicans are thinking big with the popular Christie at the top of the ticket. Stahl is likely to face Democratic Assemblyman Peter Barnes III, whose father chairs the county’s Democratic Party.

Stahl, who identified himself as fiscally conservative but moderate on social issues, has had a strained relationship with local Democrats since endorsing law partner Marcia Silva, a Republican, for state Assembly in 2011. Democratic incumbent Pat Diegnan retained his seat.

Stahl is the first mayor to switch parties to run with Christie. The Democratic mayors of Harrison and Sea Bright have endorsed Christie without changing parties.

Christie’s popularity remains strong among New Jersey voters, a Fairleigh Dickinson PublicMind poll out Tuesday found, with 66 percent of registered voters thinking he is doing a good job, and 20 percent disapproving. The governor’s support covers the political spectrum — 83 percent of Republicans give Christie high marks, as do 55 percent of Democrats and 61 percent of independents.

The poll shows Christie holds a 36-percentage-point-lead over Buono.

At a breakfast reception hosted by Christie for Lakewood community leaders at his Drumthwacket Mansion in Princeton, Lakewood Mayor Isaac Akerman, and Committeemen Menashe Miller and Meir Lichtenstein presented him with a plaque containing a “Key to the Township.”

The governor spoke to the crowd about his visits to Lakewood, his recent trip to Israel, and about his support for the Jewish community’s standpoint on social issues.