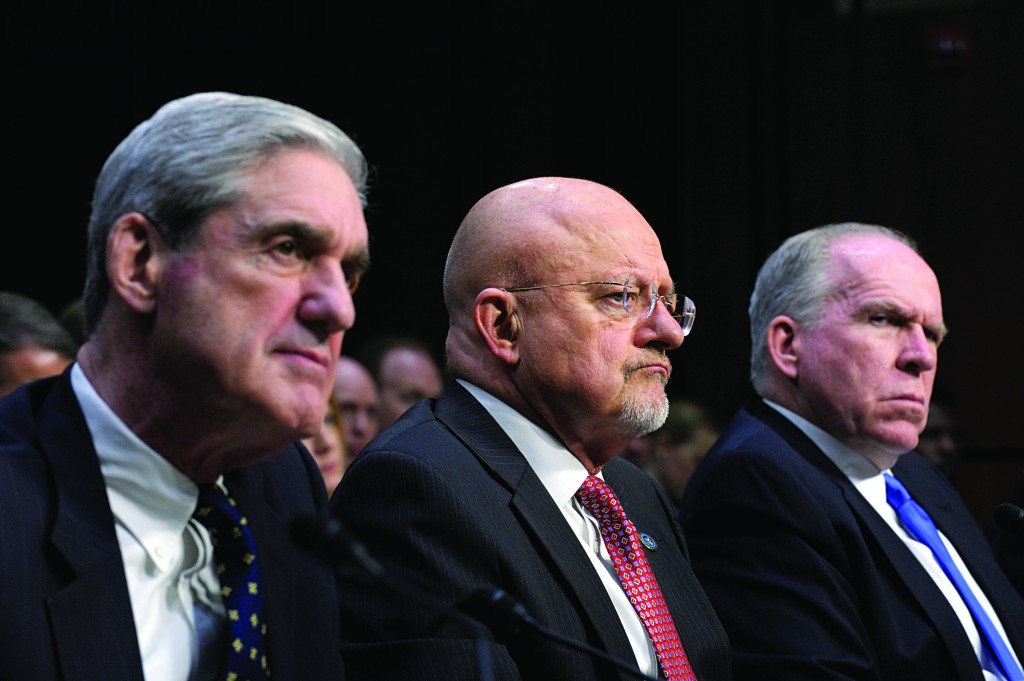 An erratic North Korea, with its nuclear weapons and increasingly belligerent tone, poses a serious threat to the United States and East Asia nations, the director of National Intelligence warned Tuesday in the annual accounting of the threats worldwide.

In his extensive overview, James R. Clapper told Congress that a less decentralized terrorist network has significantly altered the threats while the Arab Spring uprising in the Middle East and North Africa has created spikes in the dangers facing American interests in the regions

The intelligence chief offered a sober assessment of threats from potential cyber attacks, weapons of mass destruction and the months-long civil war in Syria. North Korea, Iran and Syria stirred the most concern as the Obama administration and Congress weigh the effectiveness of sanctions against Pyongyang and Tehran.

Clapper testified just days after North Korea’s communist regime said it was scuttling the 1953 armistice that ended the Korean War and has maintained peace on the peninsula for more than half a century. The administration slapped sanctions against North Korea’s primary exchange bank and several senior government officials.

North Korea, led by its young leader Kim Jong Un, has defied the international community in the last three months, testing a long-range missile and a third nuclear bomb.

“These programs demonstrate North Korea’s commitment to develop long-range missile technology that could pose a direct threat to the United States, and its efforts to produce and market ballistic missiles raise broader regional and global security concerns,” Clapper told the Senate Intelligence committee.

While the intelligence community has figured that Pyongyang’s nuclear efforts are designed for deterrence, worldwide prestige and coercive diplomacy, Clapper conceded that that the U.S. does not know what would trigger North Korea to act.

Pressed during the hearing, Clapper said he was “very concerned” about Kim’s actions, which has included tough talk.

“The rhetoric, while it is propaganda-laced, is also an indicator of their attitude and perhaps their intent,” Clapper said. “So for my part, I am very concerned about what they might do. And they … certainly, if they chose … could initiate a provocative action against the South.”

Testifying before the Senate Armed Services Committee, the general in charge of U.S. Strategic Command said he is “satisfied” that existing U.S. missile defenses can defend against a limited attack from North Korea.

Air Force Gen. Robert Kehler also said he is confident the country is adequately defended from a limited attack by Iran, “although we are not in the most optimum posture to do that today.”

The Intelligence panel hearing also sought, in part, to rebuild some trust between the nation’s top intelligence officials and senators who complain they have been refused administration documents and other information necessary for congressional oversight.

At one point, Sen. Ron Wyden  (D-Ore.) questioned Clapper on whether the National Security Agency is eavesdropping or otherwise collecting data on Americans in the U.S. The NSA generally monitors telephone and internet traffic overseas, but was authorized by the Bush administration after Sept. 11 to collect data within the United States to track al-Qaida.