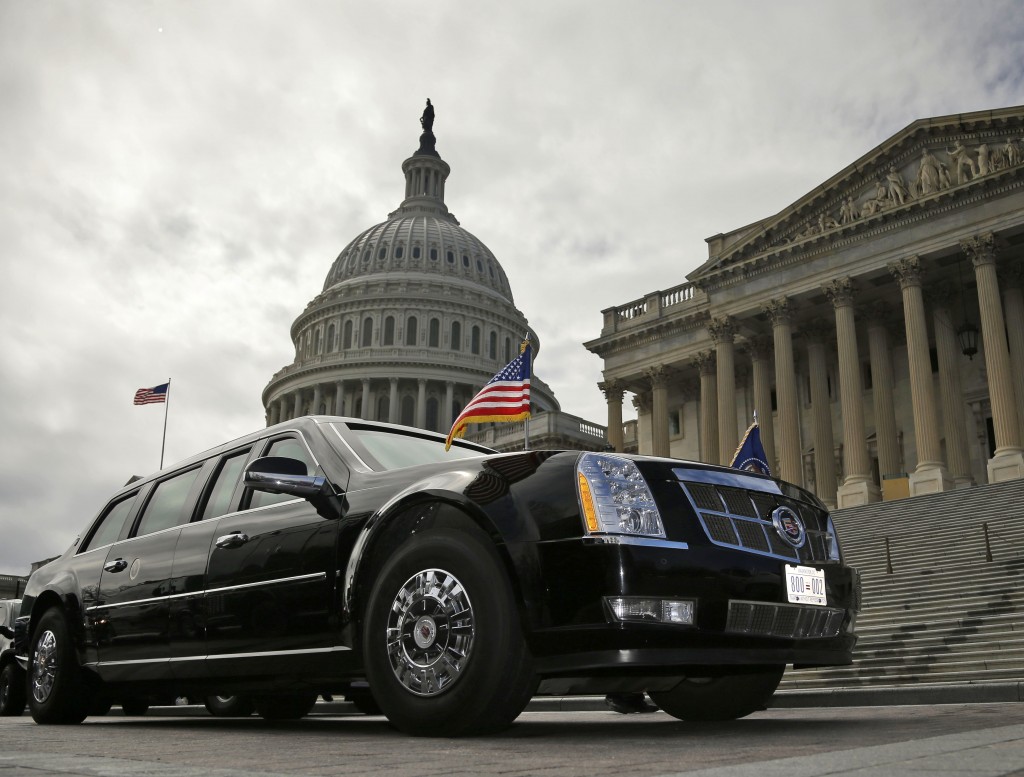 Republicans Want to Balance the Budget in a Decade

Republicans and Democrats on Tuesday unveiled vastly different plans to slash long-term budget deficits that highlight the wide gulf separating the parties and the difficulty of reaching a bipartisan compromise any time soon.

Republicans would balance the budget in 10 years with $4.6 trillion in spending cuts, building on earlier proposals for deep reductions to social programs.

Democrats say their plan shrinks deficits by $1.85 trillion over 10 years, imposes tax hikes on the wealthy and adds $100 billion in infrastructure spending to boost job growth.

Neither plan has any real chance of becoming law, with Democrats against big cuts in social programs and Republicans adamantly opposed to tax increases.

“It shows the gulf we have to bridge is just as big as it ever was,” said Representative Chris Van Hollen of Maryland, the top Democrat on the House of Representatives Budget Committee.

Representative Paul Ryan of Wisconsin, the panel’s Republican chairman, unveiled his latest installment of his “Path to Prosperity” proposal, which will likely be approved this month by the Republican-controlled House of Representatives.

This version would balance the budget by 2023 compared to 2040 in the previous plan. The task would be made easier by $620 billion in tax hikes approved in January on wealthy Americans, and an assumption very unlikely to occur — the repeal of Obama’s health care reforms, which would save another $1.8 trillion.

At a news conference, Ryan repeatedly said that his plan will balance the budget and the Democratic alternative won’t.

“You can’t start really paying this debt down in a serious way until you balance the budget,” he said. “The current high levels of debt we have today are a threat to our economy.”

He defended keeping the January tax hikes by saying their damage would be corrected by tax reform that would drastically reduce rates.

The Ryan plan’s cuts to social programs including Medicaid, which provides healthcare for the poor and some people with disabilities, make it unacceptable to Democrats, who control the Senate.

More reductions, totaling $931 billion over 10 years, would come from counting savings from ending the wars in Iraq and Afghanistan, which is money that critics argue would not have been spent anyway, and from changing accounting methods for the cost of domestic emergencies, such as hurricane rebuilding.

Ryan’s plan leaves savings in place from automatic spending cuts that began on March 1 and shaves another $249 billion from the discretionary spending category that funds the military and programs ranging from education to national parks.

Senate Majority Leader Harry Reid said the plan would shower new tax breaks on the rich and hit the middle class with higher taxes, all the while cutting essential government services such as food inspections and law enforcement, and weakening Medicare.

That budget, Reid added in a speech on the Senate floor, “relies on accounting that’s creative at best and fraudulent at worst.”

Despite the severe differences, budget optimists hope that the House Republican and Senate Democratic plans will be the opening salvos in a serious deficit-reduction effort this year.

Ryan, a Wisconsin lawmaker who was the Republican vice presidential nominee in 2012, relies again on major cutbacks to Medicaid by giving states more flexibility to run the program.

A total of $756 billion in savings would be achieved over 10 years on Medicaid, according to a summary of the House Republican budget outline.

Medicare, the federally-backed healthcare program for the elderly and disabled, would see savings of $129 billion over a decade. Eventually, the program would be converted into a voucher-like plan with the elderly receiving subsidies to purchase private insurance or traditional Medicare.

Those Americans now aged 55 or older would maintain their current benefits, however.

Democrats have complained that Ryan’s approach would cost older Americans thousands of dollars a year in added healthcare costs while letting the rich keep tax breaks that cost the Treasury tens of billions of dollars.

Reaching For a Budget Deal

Over the past four years, budget deficits have surpassed $1 trillion annually, contributing to a rapidly escalating national debt that now stands at nearly $16.7 trillion.

Ryan’s proposal comes as Republicans and Democrats have been considering the possibility of finding a long-term budget compromise following more than two years of bitter disputes.

Over the past week, Obama has met privately with Republican lawmakers to feel out their willingness to cut a deal. This week the Democratic president is holding four separate meetings with members of Congress to explore possibilities.