Technology New Blackberry Coming to the US Public On March 22
Health, Science & Technology 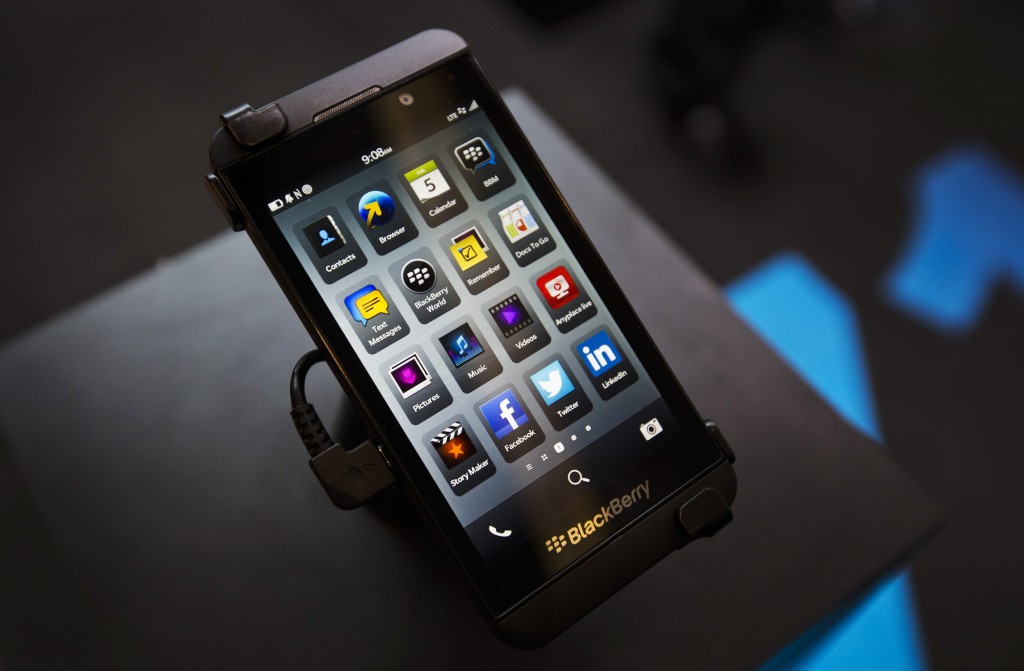 BlackBerry-maker Research In Motion (RIM) will begin selling its new touchscreen smartphone to U.S. consumers with AT&T service on March 22. The release will come several weeks after RIM launched the much-delayed devices elsewhere.

AT&T said Monday that the Z10 will be available for $199.99 with a two-year contract. Sales of the device began in the UK and Canada shortly after RIM unveiled the phone in late January.

Rival U.S. carrier T-Mobile said it expects to deliver the new BlackBerry for some corporate customers as soon as the end of this week, though it did not provide details on the availability for non-business customers.

The redesigned BlackBerry is RIM’s attempt at a comeback. The pioneering brand lost its cachet not long after Apple’s 2007 release of the iPhone, which reset consumers’ expectations for what a smartphone should do.

RIM Chief Executive Thorsten Heins said previously he was disappointed the new BlackBerry would not be released in the U.S. until mid-March, but he said the U.S. and its phone carriers have a rigid testing system.

Heins told The Associated Press last month that the company would have to regain market share in the U.S. for BlackBerry to be successful. The U.S. has been one market in which RIM has been particularly hurt. The iPhone and phones running Google’s Android software now dominate. According to research firm IDC, shipments of BlackBerry phones plummeted from 46 percent of the U.S. market in 2008 to two percent in 2012.

Heins also suggested to the AP that a modern BlackBerry with a physical keyboard might not arrive in the U.S. until May or June, a month or two behind other parts of the world. Heins said the physical keyboard version, the BlackBerry Q10, would likely come out eight to 10 weeks after a carrier releases the Z10, which only has a touchscreen. With the Z10 set for release in the U.S. on March 22, eight to 10 weeks brings the U.S. date for the Q10 to mid-May to early June.

Shares jumped $1.32, or 10.1 percent, to $14.38 in midday trading on the Nasdaq. BGC Financial analyst Colin Gillis said the stock move is based on a report quoting Lenovo’s chief executive as saying he might be interested in an acquisition of RIM. Gillis and Jefferies analyst Peter Misek said a Chinese acquisition is unlikely due to security concerns.

Misek said checks by Jefferies indicate that the Z10 is selling well in developing markets including India, but Gillis noted RIM’s U.S. release would go up against Samsung’s next Galaxy smartphone, which is expected to be unveiled on Thursday.

“If that makes the splash that people think it may, you don’t want to be the guy that’s coming out a week later,” Gillis said.