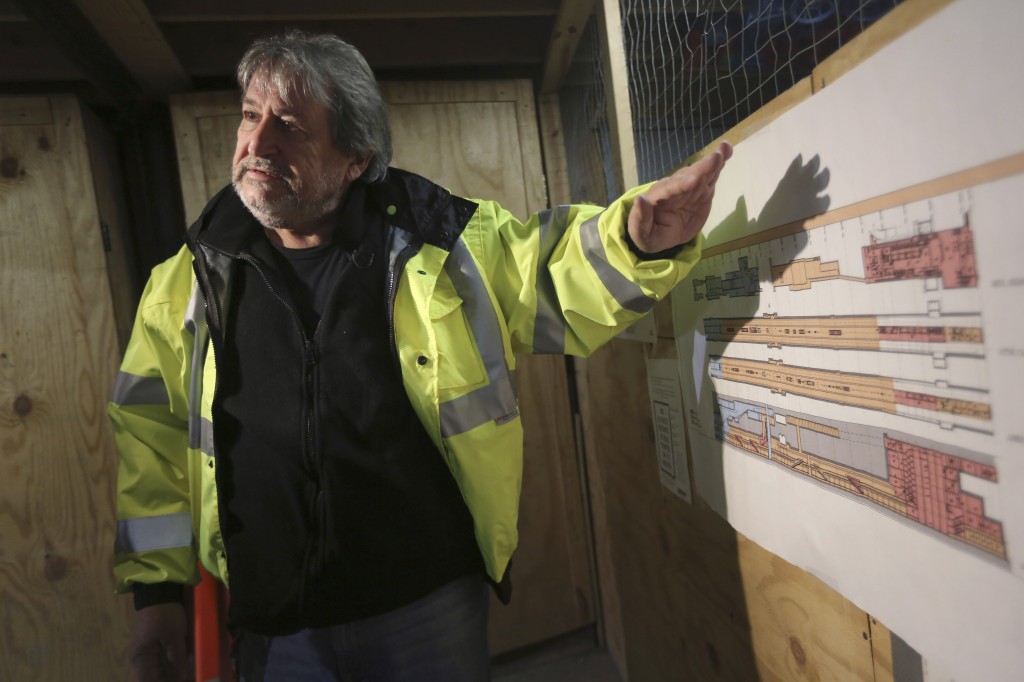 New York’s comptroller is criticizing the Metropolitan Transportation Authority for badly underestimating the cost of a tunneling project that will allow Long Island Rail Road trains to use Manhattan’s Grand Central Terminal.

In a report released Wednesday, Comptroller Thomas DiNapoli says the total cost of the project will likely reach $8.76 billion, including the cost of acquiring new train cars for the line.

The project is expected to serve 160,000 riders daily, reducing commutes by up to 40 minutes. New tunnels will connect the LIRR main line in Queens to the lower level of the existing 63rd Street Tunnel and then to a new LIRR terminal being constructed below Grand Central Terminal. While major tunneling has been completed, the entire project is less than half-finished.

That is twice as much as expected when planning began in the late 1990s, and 40 percent more than when the first hard budget projections were made in 2006. The cost of building the new LIRR terminal below Grand Central Terminal accounts for more than a quarter of the cost overrun, having grown from the MTA’s initial estimate of $709 million to $1.9 billion, an increase of 170 percent. In addition, the MTA’s share of the cost of East Side Access has grown by more than 150 percent. The federal government’s contribution has been capped at $2.7 billion. New York State is contributing $450 million.

“Time and again, the MTA has come up short on the goal to deliver the East Side Access project on schedule and within budget,” DiNapoli said in a report on the project. “While this project is an important addition to the regional mass transit system serving New York City and Long Island, taxpayers will have to bear the brunt of these unanticipated costs. There must be lessons learned at the MTA from this experience as they move forward with their capital program.”

Debt service on bonds issued by the MTA to fund the cost of East Side Access is estimated to exceed $300 million in 2019 when the project enters service. This represents nearly 11 percent of the debt service for the MTA’s entire capital program in 2019. Debt service is reflected in the operating budget and is funded with fares, tolls and tax revenues.

The MTA declined to comment on the report. It has previously cited changes in the project’s design, unforeseen construction challenges and other factors for the cost increases.