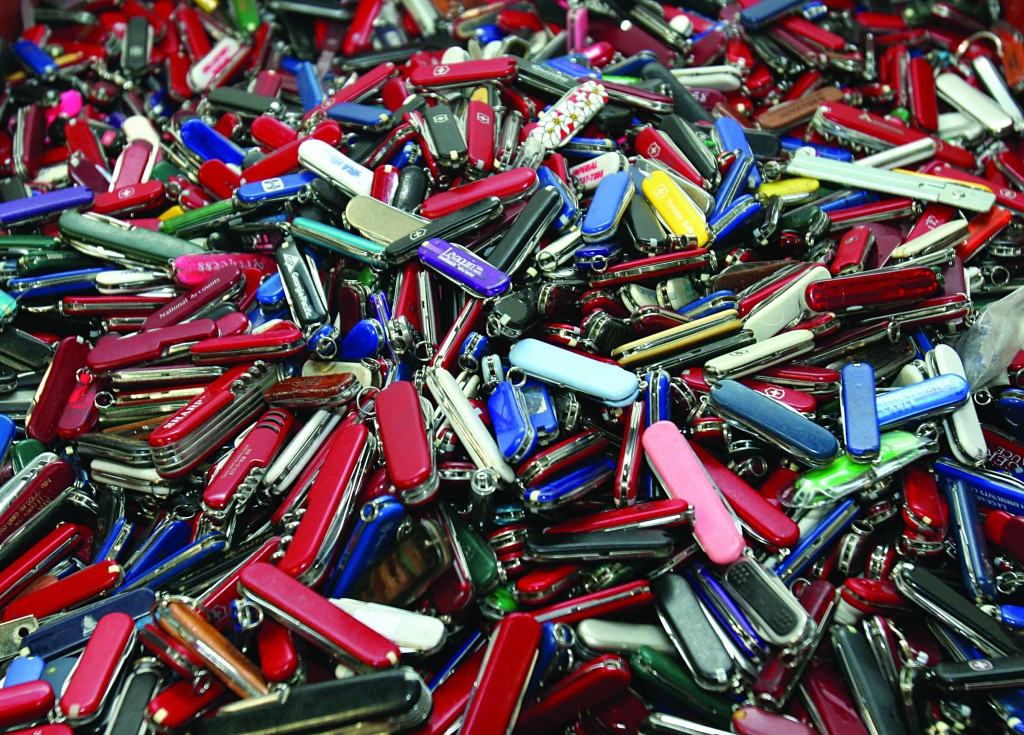 Some family members of Sept. 11 terror victims are angry over new flight-safety rules that will permit small knives on planes.

The head of the Transportation Security Administration said Tuesday that air passengers will now be allowed to carry folding knives with blades that are 2.36 inches or less.

Debra Burlingame says small pocketknives can be just as lethal as the box cutters that are still banned.

Burlingame’s brother was the pilot of the hijacked plane that crashed into the Pentagon on Sept. 11, 2001. The hijackers wielded box cutters.

Sally Regenhard says she’s “flabbergasted” by the new rules. She lost her firefighter son at the World Trade Center.