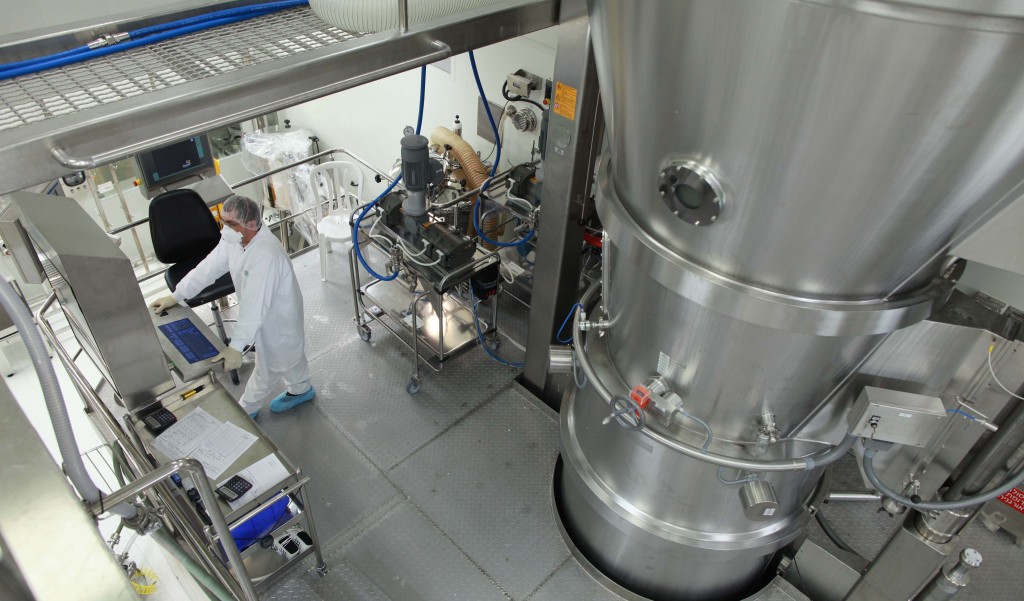 The Israeli pharmaceutical giant Teva is trying hard not to forget  where it came from, even if these days it’s more interested in where it’s going.

“Teva must act like a global pharmaceutical company. There’s a lot of nostalgia for the good old days when it was a family company and the board got together for a little lunch. That’s not what Teva is nowadays,” Teva Pharmaceutical Industries chairman Phillip Frost told Bloomberg in an interview.

When Frost took over as chairman in 2010, rumors circulated that he would move Teva’s headquarters to New York.

But Frost did replace CEO Shlomo Yanai, a former IDF general, with Bristol-Myers Squibb VP Jeremy Levin, who then moved from New York to Israel.

Levin is making his own effort to dispel speculation that the company has been struck with wanderlust, in particular that it might move some production facilities abroad, to places like East Asia, where labor is still cheaper.

“Israel is the base, it’s Teva’s heart,” said Levin. “We are planning additional investments in Israel — as we have done in the past over the years.”

It’s not just public relations, the Teva execs say. They point to management’s decision to boost research and development activity in Israel and turn it into Teva’s global R&D center. Only recently, the company announced the establishment of a national center of excellence in neuroscience and brain research, which would operate in Israel, Ynet reported.

As for the direction of its drug making, Bloomberg commented: “Frost wants Levin to find partnerships and make targeted purchases in areas where Teva is strong, such as multiple sclerosis and respiratory treatments. He’s also pushing Teva to adapt and combine molecules in new ways to target a range of health concerns. Johnson & Johnson took a similar tack when it reformulated a narcotic used for anesthesia into a patch to treat cancer pain.”