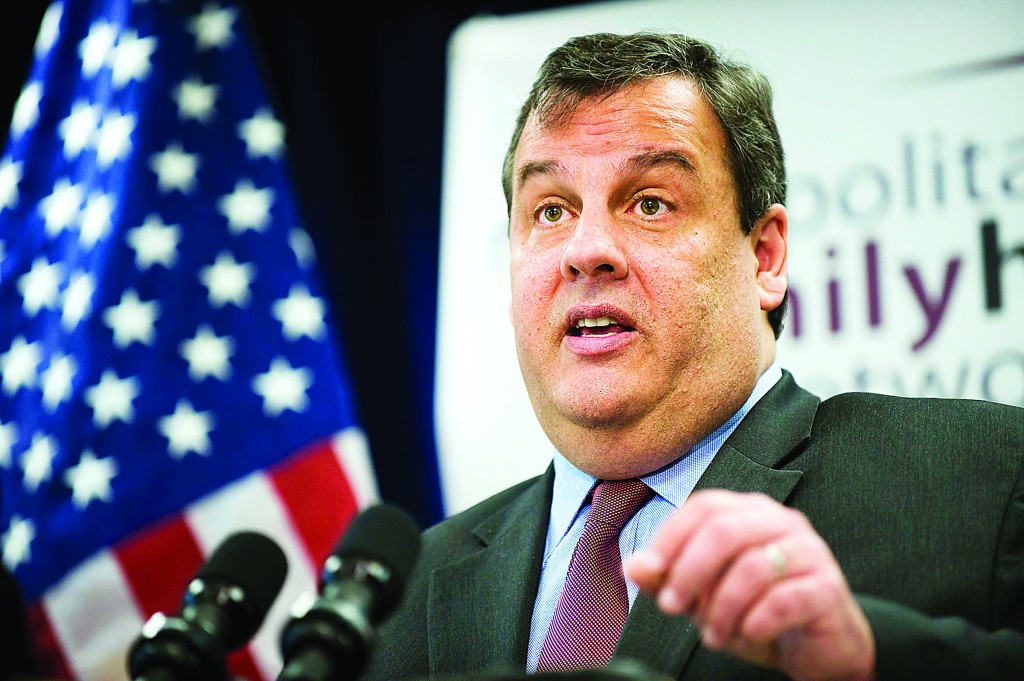 Gov. Chris Christie says his decision to have New Jersey participate in a federal health insurance program was based on state-specific factors.

Christie touted health centers like the Metropolitan Family Health Network in Jersey City, where he made a stop Monday, as models of how to serve state residents regardless of their insured status.

Christie has said 104,000 more New Jersey residents will sign up for Medicaid as the income limit is raised this coming January.

Christie has said he’s still “no fan” of President Barack Obama’s health insurance overhaul, although the plan will pay for the first three years of Medicaid expansion in New Jersey.

Christie says the state will use various forms of outreach to inform residents about the expanded eligibility.