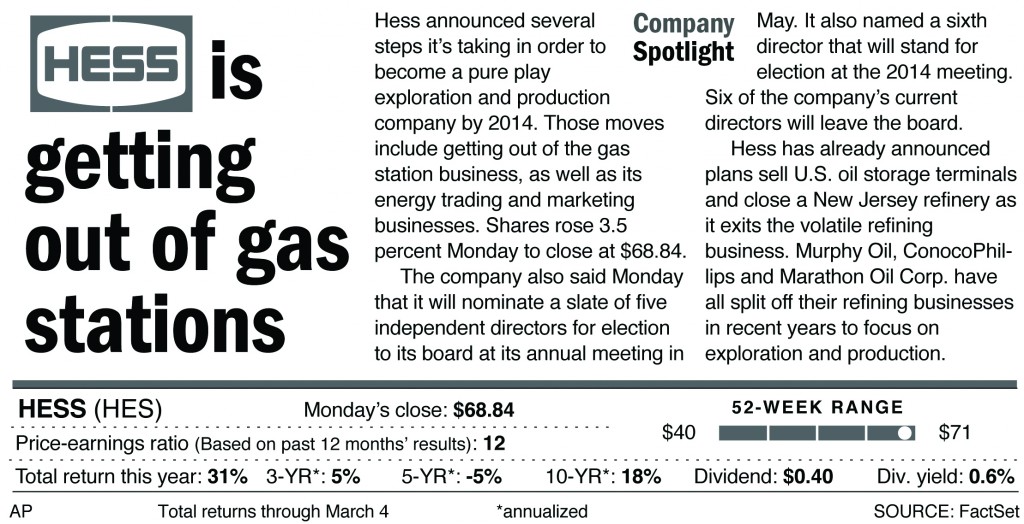 Forbes: Slim World’s Richest For 4th Year In A Row

NEW YORK (AP) – Mexico’s Carlos Slim remains the world’s richest man for the fourth year in a row, according to Forbes, while Warren Buffett dropped out of the top three for the first time since 2000.

And Facebook’s Mark Zuckerberg saw his ranking drop 31 spots as his net worth declined by $4.2 billion.

A record 1,426 people around the world made Forbes magazine’s latest annual tally of billionaires, up 16 percent from last year. Their average net worth was $3.8 billion, rising 3 percent from 2012. The total net worth for the list’s billionaires was $5.4 trillion compared with $4.6 trillion a year ago.

Cyprus, the euro region’s third-smallest economy, urgently needs money from its European partners to prop up its ailing banks and keep its government afloat after getting caught up in Greece’s debt crisis.

But on Monday night, the 17-nation eurozone’s finance ministers failed to clarify how to fund the long-delayed rescue loan package for Cyprus without burdening the country with an unsustainably high debt.

GENEVA (AP) – The Volkswagen Golf has been named Europe’s Car of the Year by automotive journalists from more than 20 countries.

Introduced in 1974 and recently redesigned, the hatchback is the company’s mass-market flagship — and a key element in its ambition to overtake Toyota as the world’s biggest carmaker.

The car left the competition in the dust Monday on the eve of the Geneva Motor Show, grabbing 414 votes. The Subaru BRZ, also sold as the Toyota GT-86, was second with 202 votes and the Volvo V40 third with 189 votes.